CONTROL SCALES AND DEPOSITS WITH BRENNSPERSE

Products from the Brennsperse portfolio help control calcium carbonate, calcium phosphate, calcium sulfate, and many other scales and deposits. High market demands for reusing water, water conservation, and the need to use water of lesser quality, all result in scale becoming more prevalent.

Download our Dispersants and Antiscalants brochure to view the complete product offering of Brennsperse Homopolymers, Copolymers, and Terpolymers.)

What is a scale?

A scale is soluble material in water which precipitates, becomes insoluble, and deposits on a surface. Various factors like temperature, pH, alkalinity, over saturation, or a change in water chemistry can affect the development of scale. Cooling water treatment scale can inhibit heat transfer and restrict water flow. Scale within a boiler will reduce heat transfer which reduces the boiler’s efficiency. In reverse osmosis, scale can restrict the flow and foul the membrane.

As the demands of water reuse and the need to use water of lesser quality continue to grow, silica, barium, strontium, and struvite scale are beginning to appear in cooling and reverse osmosis. Scale is even appearing in wastewater applications.

DISPERSANTS AND ANTISCALANTS FOR VARIOUS MARKETS

Keep scrolling to find out how dispersants and antiscalants are used in Water Treatment, Detergents and Cleaners, and Mining and Slurry Treatment. 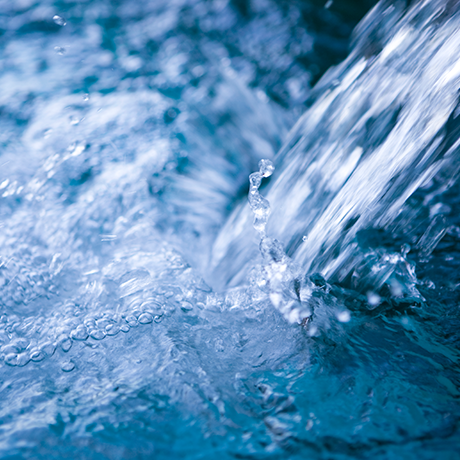 The presence of scale and deposits on cooling water exchangers and boiler tubes reduces heat transfer and increases energy consumption. When scale or deposits occur on reverse osmosis membranes, they hinder membrane permeation which increases energy consumption and reduces production. Struvite in wastewater treatment plants restricts water flow and results in the need for periodic cleanings.

Brennsperse Dispersants and Antiscalants are used in cooling treatment, boiler water treatment, reverse osmosis, and wastewater treatment to prevent scale formation by one or a combination of the following methods: 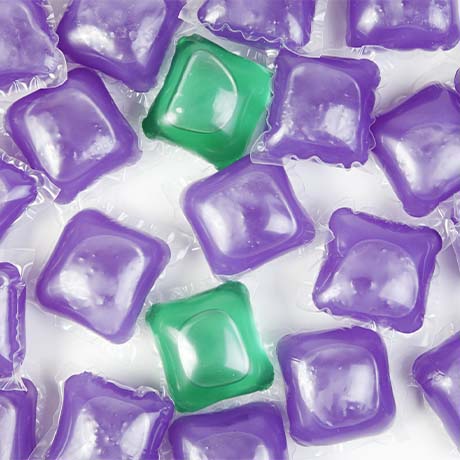 The need to prevent dirt, deposits, and scale from forming or redepositing during washing is essential.

Brennsperse Dispersants and Antiscalants help remove and transport dirt, deposits, and scale during the cleaning cycle, keeping them dispersed in the wash water and not redeposited.

These polymeric additives are effective in the detergents and cleaners market with multiple functions similar to their use in water treatment.

Benefits for the detergents & cleaners market include: 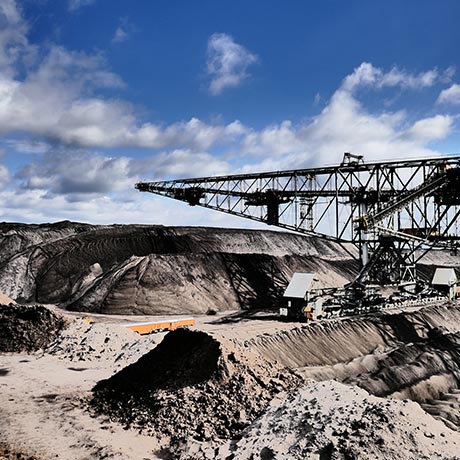 When mining, the extraction of calcium, phosphate, kaolin, and sand often requires the minerals to be mixed with water to form a slurry.

A slurry is a mixture of a solid and liquid which has a natural tendency to separate. If separation does occur several transportation, storage, and manufacturing problems can arise, including difficulty pumping or problems with production.

Brennsperse Dispersants help with the free flow of slurries by dispersing the slurry solids to slow or prevent separation. As a result, this yields a more consistent slurry.

USES AND APPLICATIONS FOR DISPERSANTS AND ANTISCALANTS

We have the expertise and products you need for any water treatment, cleaning, or mining application to treat scale. Let our water experts help you find the right product for your needs. We offer a wide range of water treatment chemicals to facilities across the United States and Canada.

Additionally, we want to make buying your products as simple as possible, so get in touch online to start enjoying an ongoing partnership and Brenntag's expertise in meeting your water treatment chemical needs. At Brenntag, water is life and we are here to help.