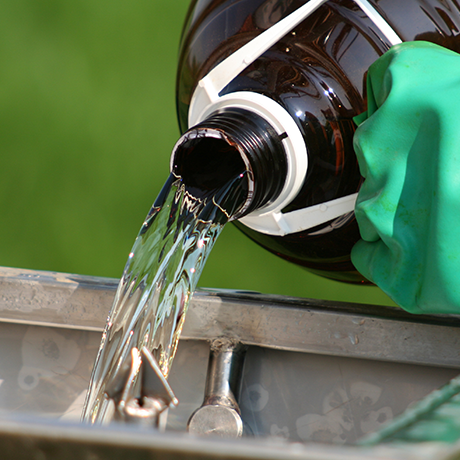 what is Methyl Alcohol

Methyl alcohol was known in the past as "wood alcohol” and is currently referred to as methanol, carbinol, Columbian spirits, methyl hydrate, pyroligneous spirit, and methyl hydroxide, among several other names. It has applications throughout the chemical industry and as an energy carrier and vehicle fuel component. More than 180,000 customers trust Brenntag North America as their distributor of methyl alcohol and more than 10,000 other chemicals and ingredients. Quality customer service, affordable pricing and shipping, and industry-best knowledge are just a few of the qualities that make us the reliable global distributor you can trust for your methyl alcohol needs.

Methyl alcohol is a polar liquid commonly used as an antifreeze, fuel, and solvent. Other uses include the denaturing of ethanol and the production of biodiesel by transesterification reaction. It is commonly used as feedstock for chemical manufacturing and appears as fuel for certain specialized vehicles. As a laboratory solvent, it is useful for UV/VIS spectroscopy, HPLC, and LCMS because of its low UV cutoff.

Around 40 percent of all methanol gets converted to formaldehyde, which is then used in the production of paints, explosives, permanent press textiles, plywood, and plastics. It is easier to store than hydrogen and burns cleaner than fossil fuels, making it useful as an energy carrier. It shows up often as windshield washer fluid and as an antifreeze in pipelines. 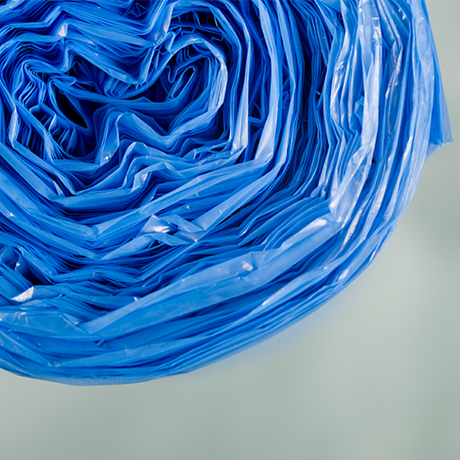 Considered the simplest alcohol, methyl alcohol is only a methyl group linked to a hydroxyl group. It is a liquid of a colorless, light, volatile, and highly flammable nature. Its odor is strong, distinctive, and similar to that of drinking alcohol. Methyl alcohol has the chemical compound CH3OH or MeOH and is produced in a catalytic process directly from hydrogen, carbon monoxide, and carbon dioxide. Its flash point is 11 to 12° C and it has an explosive limit of three to 36 percent.

Methyl alcohol is readily biodegradable in both aerobic and anaerobic environments. This chemical is extremely toxic and ingestion leads to blindness, coma, and death in the worst cases.

Where to Buy Methyl Alcohol in Canada

While all chemicals and ingredients need to be handled with care, certain toxic compounds and substances require even more attention when being transported. Methyl alcohol is one such compound. Here in the United States and Canada, only certain distributors are authorized to sell it because there are strict rules regarding its use, handling, and transportation.

If you are looking for where to buy methyl alcohol and you need to find a distributor, Brenntag, N.A. will deliver it safely to you almost anywhere in the United States and Canada. Contact us for information and pricing.

COMPLETE THE FORM TO THE RIGHT TO START THE CONVERSATION