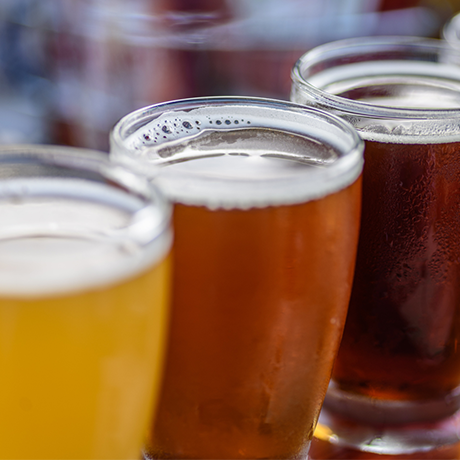 Food-grade ammonium sulfate — also known as ammonium tetraoxosulfate, diammonium sulfate, mascagnite, and actamaster — is an ammonium compound and inorganic salt most commonly known for its use as a fertilizer in highly alkaline soils.

Ammonium sulfate has numerous applications in the food industry, including using its nitrogen content to help the baking industry regulate acidity in breads, flours, and doughs. In addition, it is used in making casings for sausages.

In the beverage industry, food-grade ammonium sulfate is used in the production of sparkling wines and, more recently, in the brewing of low carbohydrate beers.

BRENNTAG FOR ALL YOUR FOOD-GRADE AMMONIUM SULFATE NEEDS

As a global leader with unwavering commitment to food safety and traceability, you can rely on Brenntag North America for all of your food-grade ammonium sulfate needs. Our network spans 74 countries and 530 locations. We have both the chemical specialization and distribution capabilities that companies look for in a trusted partner. With a portfolio of over 10,000 products, Brenntag is your one-stop shop for all your ammonium compound needs. For quality, value and seamless distribution, contact us today.

Complete the form to start the conversation.