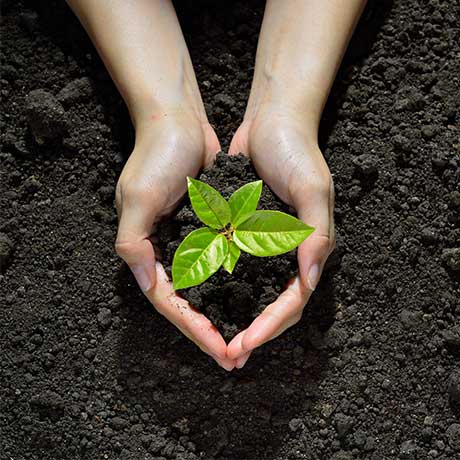 What is nitrogen management and phosphate enhancement

Volatilization, denitrification, nitrogen leaching and phosphate run off are four major concerns to Brenntag. We pride ourselves in supplying the most cutting edge technology in tackling these significant issues that customers, and ultimately the environment, face today.

How Brenntag Can help

We continually research the adverse effects of these issues in lab and field research plots, ensuring that we are providing the very best products in protecting these essential macronutrients for the grower today. Most importantly, we work with our partners in always providing different modes of action in addressing these concerns.

By collaborating with Brenntag, we can:

To protect your investment, we have products for various types of applications, including:

Volatilization is when one applies nitrogen to the soil, the nitrogen will ultimately begin releasing CO2 into the atmosphere. There are a few concerns with this issue. The grower is not receiving their full return their investment, losing up to 40% of their investment, not allowing the plant to uptake the material. Also, the release of this gas is not only a major concern for our customers, suppliers, and Brenntag today, but is for all of us that live on our great planet. Studying ways of reducing CO2 into the atmosphere, is a major topic that we study today. We continue to do our part in finding ways of reducing volatilization.

Denitrification is also a concern, by keeping Nitrogen in ammonia (NH3) form as long as possible, allowing the plant as much opportunity as possible for uptake. Keeping the “N” in Ammonia form is key.

Nitrogen Leaching, where nitrogen falls below the root zone losing the plant’s ability to benefit from the macronutrient and ultimately falling into our rivers and streams.

Finding ways that reduce Phosphate run off and tied up phosphorous we pride ourselves on. We have discovered ways of simply utilizing the Phosphorous that is already present in the soil, unlocking this phosphorous, and reducing the overall spend for our customer’s benefit. Applying our product directly to the soil or to MAP, DAP, or Urea, releasing the locked up “P” available in the soil is key.

Brenntag studies the effects of these concerns discussed above. We continually partner with suppliers and customers that have the same vision in combating these issues. With extensive lab research, pilot trials, and partnering with our customers through extensive testing in their labs and fields, this has shown great success not only combating Nitrogen Stabilization, Urea Inhibition & Phosphate Enhancement, but has shown terrific yield improvements in multiple third-party test results.

When it comes to treating your nitrogen, we offer chemicals for issues with denitrification or leaching, issues with volatilization, unlocking tied up phosphorous, and slow release nitrogens. 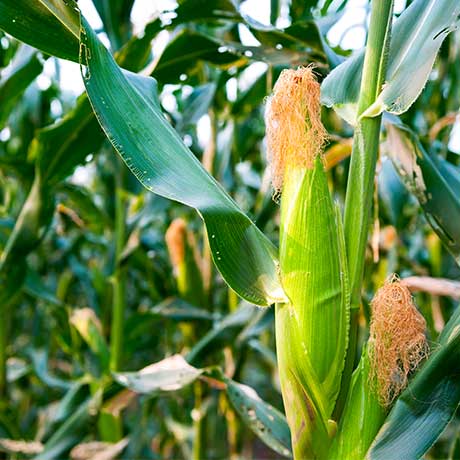 Browse chemicals for Nitrates and Nitrites

Contact us today to find out more about our specialty chemical product line, or if you have a question about our agriculure products.

STAY CONNECTED TO THE AGRICULTURE INDUSTRY

Sign up for the latest information on our agriculture ingredient solutions. Choose to receive communications on Brenntag industry updates, supplier and product information, and trade shows and events.