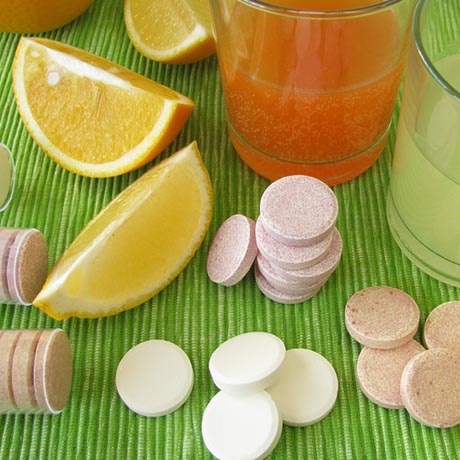 What is Vitamin K

Vitamin K1 and K2, or phylloquinone and menaquinones, come from green, leafy vegetables and animal products. The food and nutrition industry fortify products with both forms of vitamin K to make them more nutritious. To provide the best quality products, you need a knowledgeable distributor. Partner with Brenntag for additives from the world's leading vitamin K suppliers. 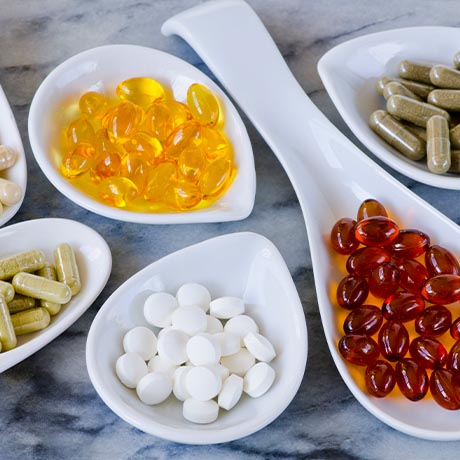 PROPERTIES AND BENEFITS OF VITAMIN K

While the term vitamin K1 refers to a single compound, vitamin K2 counts as a group of substances. Phylloquinone, or vitamin K1, has the chemical formula C31H46O2. Menaquinones have designations of MK-4 through MK-13 with different compositions. Humans mainly consume phylloquinone, which appears in leafy greens. However, they also receive menaquinones from the bacteria in animal-based and fermented products. In its pure form, vitamin K appears as a light yellow oil or yellow crystals. It remains stable when exposed to air and moisture, but not during exposure to sunlight.

The scientific community has limited data on the biological availability of phylloquinone and menaquinones. Most research on vitamin K examines phylloquinone, so little is known about menaquinones and the body. Phylloquinone metabolizes quickly compared to other fat-soluble vitamins, and the body gets rid of a large amount of an oral dose. Menaquinones form from gut bacteria, but experts do not understand how much of them contribute to vitamin K requirements. Most people do not show signs of vitamin K deficiency.

Vitamin K consumption mainly benefits people with a deficiency. Without enough vitamin K, the human body cannot create prothrombin. This substance promotes blood clotting and bone formation. People with conditions that affect vitamin K absorption can have bleeding due to deficiency. In people with normal levels of the substance, vitamin K supplementation could improve bone and heart health. 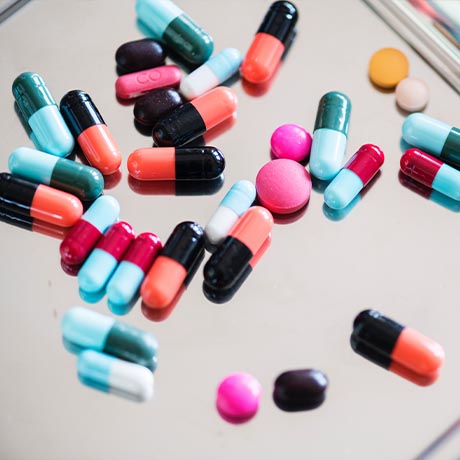 Use of Vitamin K in the Food and Nutrition Industry

The American and Canadian food industries generally use vitamin K to fortify meal replacements. Canada requires producers to add vitamin K to infant formula and food for low-energy diets. While the United States has no requirement, many companies add it to energy bars and drinks. As research on vitamin K continues, companies may add it to more products.

Companies that produce supplements add various forms of vitamin K to their products. Dietary supplements can include phylloquinone or the menaquinones MK-4 and MK-7. Many multivitamins include vitamin K in an amount below 75 percent of the recommended daily amount. However, standalone vitamin K supplements have very high amounts. Consumers take these nutraceuticals to relieve a vitamin K deficiency.

COUNT ON BRENNTAG FOR CUSTOM SOLUTIONS

Brenntag North America works with the food industry to provide top-quality ingredients. Your account manager understands your field's cutting-edge technology and trends. They assist with finding the right products for your company's needs. We also have custom blends and packaging available on request to save you time and money. With our extensive portfolio of ingredients, you do not have to use another distributor to get every item you need. Request a quote today using our online contact form.

SPEAK WITH A MEMBER OF OUR TEAM

Let Brenntag know what you’re looking for and we will tell you more about our wide range of vitamin raw materials. We are most proud of our position as a leading U.S. source for raw supplement ingredients and advanced nutraceuticals for the vitamin industry. With over 190 locations across North America, we are strategically positioned to give you the best sales and service possible. We invite you to learn more about us and choose Brenntag as your chemical and ingredient distributor by contacting us online.

COMPLETE THE FORM TO BEGIN THE CONVERSATION