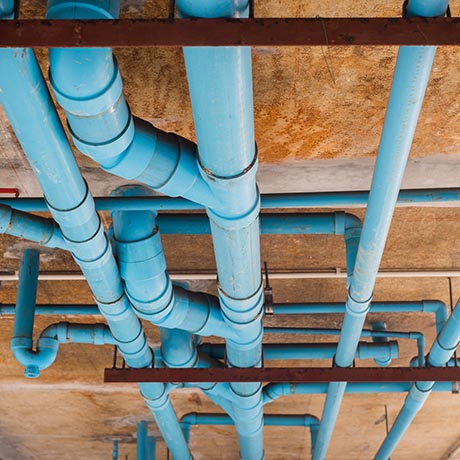 Tetrahydrofuran — CH2CH2CH2CH2O — is a cyclic organic compound known for its solvency and cyclic ether structure. It is also known as THF, Oxolane, Furan, Butylene oxide, Cyclotetramethylene oxide, Diethylene oxide, and Tetra-methylene oxide. THF is typically a colorless organic liquid that is both water-miscible and low viscosity. Because of its polar nature and broad liquid range, THF serves as one of the most useful organic solvents on the market today.

Tetrahydrofuran has an assigned CAS Number of 109-99-9. 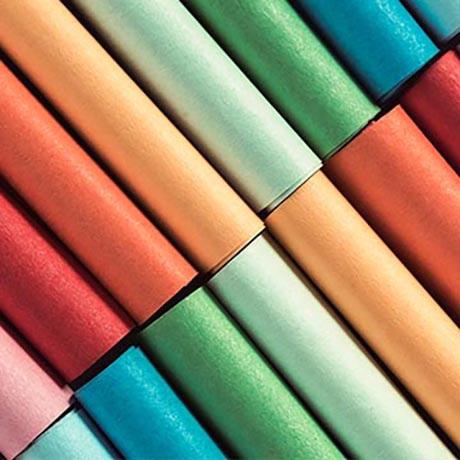 Use Brenntag North America as Your Tetrahydrofuran Distributor

Through our extensive network of Tetrahydrofuran suppliers, Brenntag North America sells a variety of THF products in an assortment of concentrations and THF derivations. You can browse all available tetrahydrofuran products on this page, or feel free to contact one of our sales representatives directly for assistance.

To learn more about buying THF from Brenntag North America, contact us today!

Of the more than 200,000 metric tons of tetrahydrofuran produced each year, much of it used as an organic building block in industrial processes due to its lability and ease to be converted to other structures — such as when THF converts to a linear polymer when properly catalyzed with catalyst acids. In this instance, the urethane precursor polymer polyol it produces is highly useful in the production of elastomeric polyurethane fibers — such as Spandex. Its other main application is as an industrial solvent used in the production of polyvinyl chloride — or PVC.

A recent application of THF includes its use as a solvent in certain 3D printing processes, as well as performing cleaning on clogged printing parts and extruder lines. Other industries that make use of tetrahydrofuran include chemical processing, pharmaceuticals, pulp and paper production, agriculture, plastics, and textiles. Due to its properties as a strong solvent, THF can penetrate the skin — resulting in rapid dehydration. It can easily dissolve latex, so neoprene or nitrile rubber gloves should be used when handling it.

In addition, THF can cause serious eye and respiratory irritations. Always employ protective eyewear, respiratory gear, and clothing when working with tetrahydrofuran, and store unused portions of the product in a secure container in a well-ventilated place.

Brenntag North America is an industry-leading tetrahydrofuran distributor. With our portfolio of more than 10,000 products from the world's most trusted suppliers, you can rest assured that everything in our inventory complies with the strictest standards for purity and quality control. Our network of 190 distribution locations throughout North America means that our specialty supply chain can fulfill virtually any order. Additionally, we provide on-site support whenever necessary.

See our complete list of tetrahydrofuran products below. To learn more about THF and other organic compounds available from Brenntag North America, contact us today.

SUBMIT THE FORM BELOW TO BEGIN THE CONVERSATION