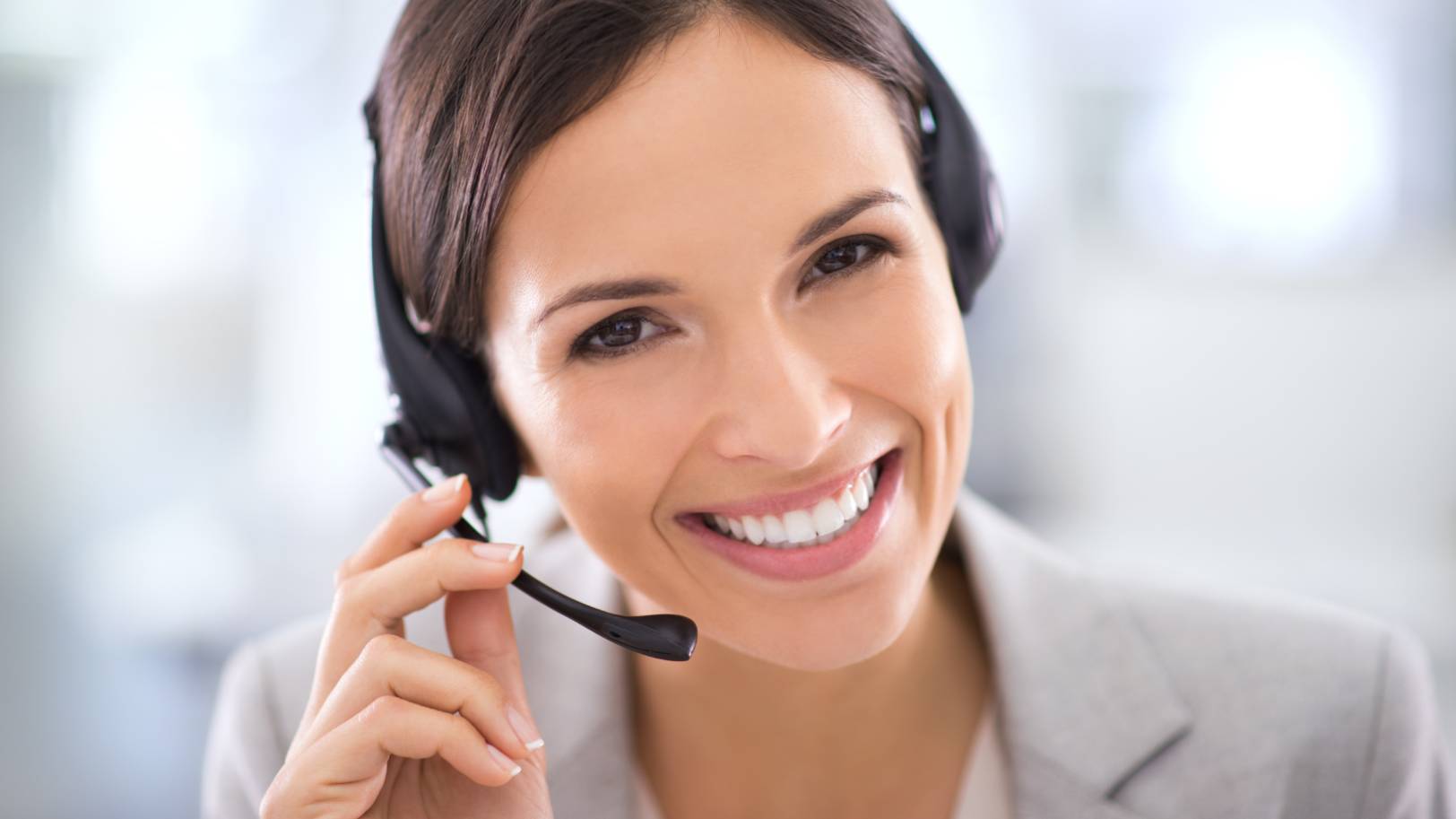 Your request will be sent to: Brenntag Slovakia