Brenntag Chemicals (HK) Pte Limited is proud to be the authorized distributor of ExxonMobil lubricants for Hong Kong and Macau markets since 2008, formerly known as "Tat Petroleum HK Ptd Ltd".

Tat Petroleum HK Ptd Ltd won the 2010 as well as the 2014 Circle of Excellence award given by ExxonMobil as the best ExxonMobil Distributor in Asia Pacific.

Brenntag is the exclusive authorized distributor in Hong Kong & Macau by ExxonMobil, with Mobil 1™ - the world’s leading synthetic engine oil. It’s the engine oil of choice of more than 55 car manufacturers, including Porsche, McLaren, Lamborghini, Bentley, Audi and General Motors.

With more than 150 years of expertise in lubrication, Mobil™ has the lubrication expertise and know-how to keep your operation running smoothly.

The Mobil™ family of lubricants, developed with close Original Equipment Manufacturer (OEM) involvement, which includes world-famous brands, have a legacy of innovation and decades of proven performance in consumer and business use. This dedication to continually improving the lubricants and services that empower mobility in vehicles and productivity in industrial machinery is at the core of our offer.

Our range of Mobil™ oils are tried and tested to deliver optimum engine performance in different conditions. With Mobil™, you can give your vehicle the care it deserves. 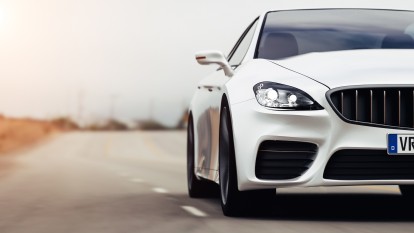 Each bottle of oil is the product of years of research and development. Find a range of engine oils suitable for your car, keeping your engine protected in all conditions. 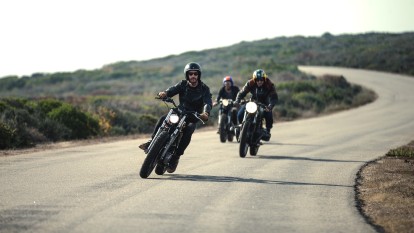 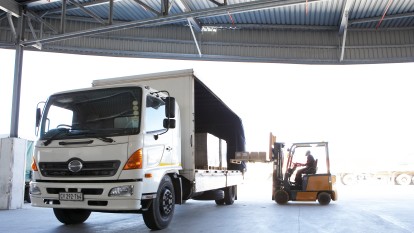 Keep your truck, bus or fleet protected with high-quality engine oils. Select the right oil for your heavy-duty vehicle and reap the benefits with Mobil™. 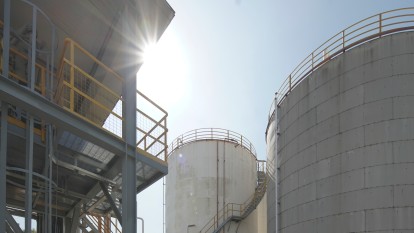 Do you need support?

We are committed to offering you only genuine products and delivering products when you need them. We can recommend and supply world class lubricants that meet your needs.

Simply search using your postal code or location to find a Mobil™ workshop near you. 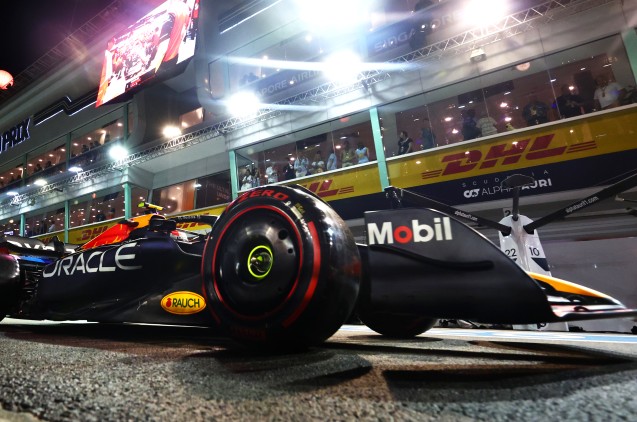 Mobil 1™ motor oils have long been the choice for preeminent race teams competing in the most demanding and popular motorsports series around the globe.

Delivers within 24-hours from PO received

As Mobil oil stockist, our purpose-built depot offers a large stock of lubricant availability that enables us to react quickly and efficiently to meet customers’ needs.

We provide trainings, clinics, seminars and webinars for our customers on flagship and premium lubricants on a regular basis or as per customer's request.

Convenient assistance from our team of dedicated Customer Service Representatives, available by phone at (028) 73 024 500.

We employ a team of experienced sales and lube engineers that have been trained to meet the highest standards of product knowledge. They offer solutions and ideas to solve many lubrication problems whatever the industry may face.

At Brenntag, we don’t just supply you with the right lubricant for your needs. We also offer a range of lubricant related services, including oil condition monitoring, oil storage solutions, oil trials, clinics and trainings. This means that you can concentrate on what you do best, while we take care of your lubrication needs.

Mobil always support you and help you extract the most value out of our lubricants and your machinery.