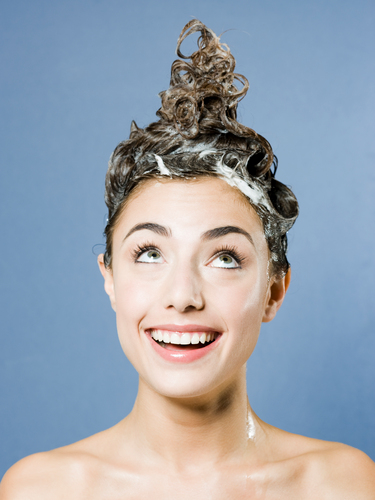 The British scientist Frederic Stanley Kipping didn’t believe in the significance of his discovery when he developed synthetic polymers while researching at the University of Nottingham at the beginning of the 20th century. He called these polymers “silicones”. Back then, the chemist couldn’t imagine any possible use for this sticky mass, which was extremely water- and heat-resistant. Today, however, it has a range of applications in many different fields, and there is even a silicone chemistry award named after him and his pioneering work.

Silicones are polymers that are made of groups of silicon and oxygen atoms. Odorless, flavorless, colorless and non-toxic silicone oils are used in cosmetics. In addition to the cosmetic benefits of silicones, they also offer additional advantages: they are skin-friendly, known for triggering almost no allergic reactions and have a long shelf life. 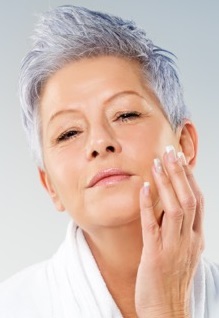 High reflectibility for sleekness and sheen

As a constituent of cosmetics products, silicones are often found in shampoos. This is because its cosmetic effects can be seen immediately after using shampoo. The reason for this is that silicones are highly reflective and hardly absorb any light. In this way, they offer a favorable sleekness and sheen, straighten out frizzy hair and help against split ends. Silicones are also used in skin care products like creams, make-up and anti-ageing remedies. They create a soft and pleasant feeling as soon as they are applied to the skin.

Brenntag offers a comprehensive range of silicones and silicone derivatives that are ideal for the cosmetics industry and tailored to your specific needs. Our products boast the highest quality and meet all other safety standards. We will help you fulfil all technical and regulatory requirements. 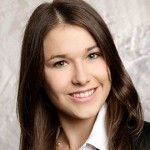 „Our entire team always keeps a close eye on market trends to develop new concepts and recipes. With a high level of expertise and dedication, we are always at your side with innovative and individual solutions.”