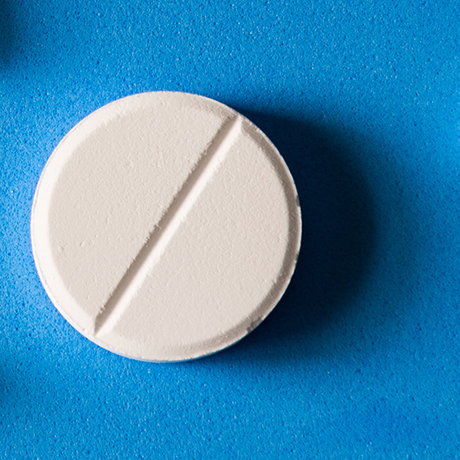 What is Lithium Carbonate

Lithium carbonate — also known as lithium salt, carbolith, dilithium carbonate, or CAS No. 554-13-2 — is an inorganic compound used extensively in medicine and glassware. The ingredient is so vital to the medical field that it is listed on the World Health Organization's List of Essential Medicines.

Simply defined, lithium carbonate is the lithium salt of carbonate. Its chemical formula is Li2CO3, which means it contains two lithium atoms, one carbon atom, and three oxygen atoms. Its natural mineral form is called zabuyelite — colorless crystals that can be found in Tibet, Zimbabwe, and certain parts of the United States and Canada.

As found in medications used to treat bipolar disorder, lithium carbonate is safe to ingest. The FDA initially approved the additive in 1970 for oral use either by tablet or capsule, and it continues to be used in medications today. However, it might cause mild side effects like hand tremors, increased urination and thirst, weight gain, nausea, and vomiting.

WHY CHOOSE BRENNTAG AS YOUR LITHIUM CARBONATE DISTRIBUTOR

If you need a lithium carbonate distributor serving the U.S. and Canada, turn to the experts at Brenntag North America. With 10,000 products distributed from 190 locations from today's leading lithium carbonate suppliers, we are your one-stop source of nearly any chemical or additive you might need for your industrial uses. We are committed to making the process of receiving your ingredients as simple and stress-free as possible.

Submit the form for questions about lithium carbonate

Learn more about our product line or about choosing Brenntag as your lithium carbonate distributor.