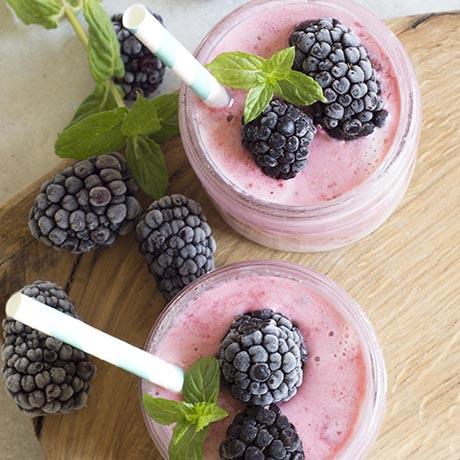 What is lactic acid

Lactic acid is an organic compound whose IUPAC name is 2-Hydroxypropanoic acid. Its chemical formula is CH3CH(OH)CO2H, and its CAS number is 50-21-5. It is made up of three carbon — C — atoms, six hydrogen — H — atoms, and three oxygen — O —atoms. The compound has two states — solid and liquid. When solid, it is white and can be dissolved in water. The liquid form is colorless. It is classified as an alpha-hydroxy acid — or AHA. Its conjugate base is lactate, which is critical to a number of biochemical processes.

Lactic acid can be produced naturally by animals, as well as by means of a synthetic process. In animals — including humans — lactate is produced as a result of a fermentation process that occurs both during a creature’s normal metabolism and during exercise. When more lactic acid is produced than is removed, it increases in concentration and causes a burning sensation.

There is also a serious medical condition called lactic acidosis, which is characterized by the body’s inability to properly metabolize lactic acid. This condition leads to the buildup of lactate and potentially dangerous imbalances in the body’s pH levels. When left untreated, lactic acidosis can cause respiratory failure or kidney failure.

Synthetic lactic acid production utilizes bacteria to derive lactic acid from simple carbohydrates such as galactose, sucrose, or glucose. It is similar to the process of acid production in the human mouth that leads to tooth decay. The compound can also be manufactured from acetaldehyde, a component of crude oil and coal. 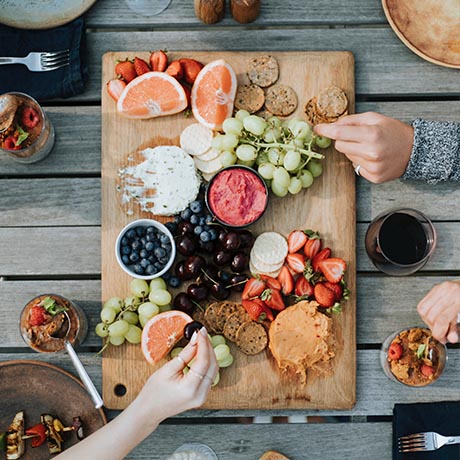 We sell all forms of lactic acid in various grades. You can view our entire food grade product listing online.

In emergency rooms, hospitals, and clinics, lactic acid is one of the main components of intravenous solutions that are used to administer fluids after major blood loss resulting from burns, trauma, and surgery. The pharmaceutical industry relies on lactic acid to create lactates that can be dissolved in water from active ingredients that cannot be dissolved in any other way. In addition, the ingredient is used to adjust acidity in cosmetics and topical preparations. It also has keratolytic and disinfectant properties. 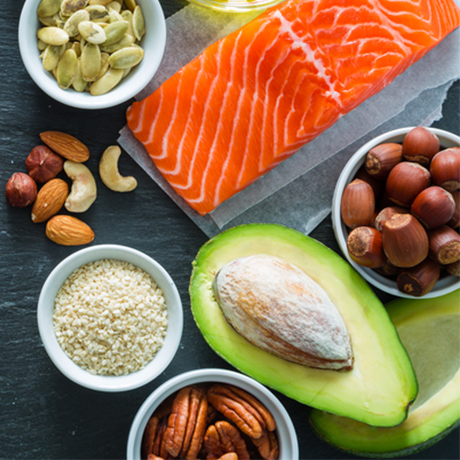 Lactic acid for the food industry

Lactic acid is used as an ingredient in the food industry too. For example, it is found in products made from sour milk, such as yogurt, koumiss, and cottage cheese. It is also used as a flavoring for sourdough bread.

In the United States, the European Union, Australia, and New Zealand, lactic acid is an approved food additive used as a curing agent, food preservative, and flavoring agent. It is used during meat processing as a decontaminant. Plus, food manufacturers use it in processed foods. When combined with ammonium bicarbonate, the compound is used as a mosquito lure. Moreover, it has historically been used by forgers to erase ink from official documents.

If you are a health professional, pharmaceutical researcher, food scientist, or procurement professional and looking for top-quality lactic acid, trust Brenntag North America. We are an established market leader in the worldwide distribution of food grade additives and ingredients, and we are fully equipped to meet your lactic acid needs.

With more than 10,000 products, a supplier base that is second to none, and a firm commitment to food safety and traceability, we provide a reliable partnership that will meet all of your industry’s needs. As a GFSI-certified company, we are your one-stop-shop for all lactic acid needs.

SUBMIT THE FORM TO BEGIN THE CONVERSATION