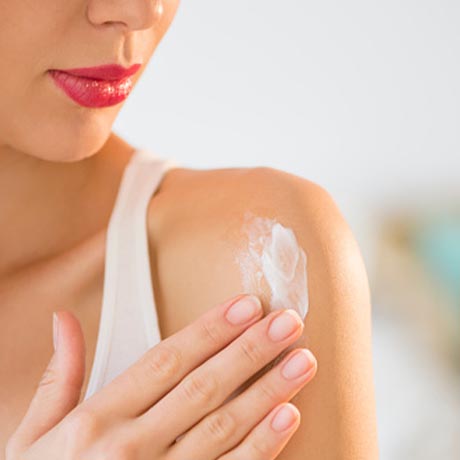 Gamma-butyrolactone — also known by its product name "GBL" or CAS No. 96-48-0 — is a versatile cyclic ester used throughout many applications. Rather than seeing GBL on its own, most will employ GBL to produce derivative chemicals. GBL is also a popular solvent in several cosmetic products. The need for gamma-butyrolactone in industries throughout North America is significant. Choosing an experienced supplier and distributor to handle these needs is essential. If you are looking for the best place to buy GBL in the United States or Canada, we invite you to view our product listings and choose Brenntag North America as your gamma-butyrolcatone distributor.

Industries That Often Use Gamma-Butyrolactone

Gamma-butyrolactone is used in a wide range of industries. It is an ideal antioxidant, plasticizer, dispersing agent, and solvent. However, GBL is perhaps most commonly used as an intermediate in the production of derivative chemicals like methyl-2-pyrrolidone, also known as NMP. As well as its use in chemical production, GBL is known as a fragrance agent in some household products as well as a solvent in lotions, nail polish removers, and some polymers. You can also use it in battery and capacitor production when you mix it with a small amount of ethylene glycol. 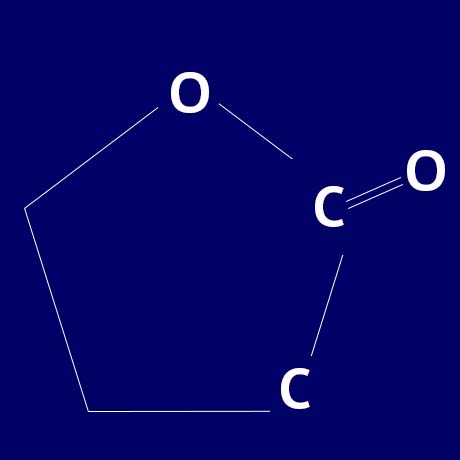 The chemical compound gamma-butyrolactone is a cyclic ester composed of four carbon atoms, six hydrogen atoms, and two oxygen atoms. GBL is considered to be the simplest four-carbon lactone — a cyclic carboxylic ester produced by intramolecular esterification of hydroxycarboxylic acids.

GBL occurs naturally in some unadulterated wines, cheese flavorings, and similar goods. Technicians can also produce it in a lab by either dehydrogenating 1,4-butanediol or by oxidating tetrahydrofuran (THF). The result is a colorless or pale-yellow water-miscible liquid with a weak yet distinctive creamy odor. GBL is known for its low freezing point of -44 degrees Celsius (-47.2 degrees Fahrenheit) and high boiling point of 204 degrees Celsius (399.2 degrees Fahrenheit).

While gamma-butyrolactone was once used as a nutritional supplement and insomnia treatment, GBL is not approved for medical or recreational consumption in the United States. As a highly addictive substance, it is regulated as a List I controlled chemical and treated as a Schedule I substance under the Controlled Substances Act. If ingested, GBL can cause vomiting, changes in mental state, memory loss, sedation, seizures, comas, and potentially death.

Choose Brenntag as Your Gamma-Butyrolactone Distributor

Why Choose Brenntag as Your Gamma-Butyrolactone Distributor? When you are dealing with chemicals and additives like gamma-butyrolactone, you need a distributor you can trust. That is why the team at Brenntag strives to make openness and safety top priorities. We only sell products from suppliers we trust, and we work with these suppliers to make accessing the right chemicals as easy as possible.

Gamma-butyrolactone is just one of many chemicals you may need to create your products. Brenntag provides anything you need in one place. We offer 10,000 products in our inventory as well as customer support to help you every step of the way. Contact us to learn more about distributing or buying your GBL through Brenntag North America.