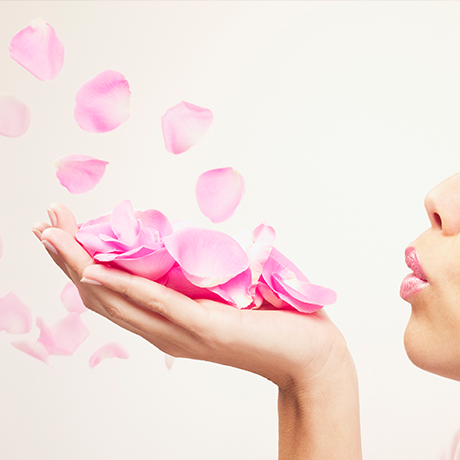 Brenntag North America sells propanol propyl acetate for use in a range of industrial manufacturing applications. This product is listed under the CAS registry number 109-60-4 and the EC number 203-686-1.

Propyl acetate is a colorless liquid with an odor similar to acetone. It is moderately volatile and moderately soluble, evaporating when exposed to air or mixed with water. Manufacturers use it primarily as a solvent when producing liquid rotogravure and flexographic inks. As such, it plays a crucial role in printing postcards, magazines, and cardboard containers. Coatings, wood lacquers, and aerosol sprays also use propyl acetate as a solvent.

In fragrances and personal care products, manufacturers often use n-propyl acetate as a flavoring agent. The FEMA flavor library states that it has notes of celery, floral, pear, and red fruit. 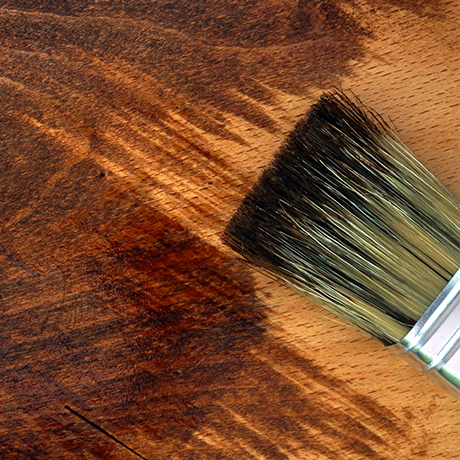 The various grades of propyl acetate include

The process of manufacturing this propanol propyl acetate involves the use of a catalyst to react acetic acid with n-propyl alcohol, producing a mixture of n-propyl acetate and water.

Propyl acetate vapor and liquid can irritate eyes and cause corneal injury. Prolonged skin exposure may cause redness and irritation, and excess vapor inhalation may lead to sore throat, lungs, and nose. We recommend the use of proper protective clothing at all times.

Propyl acetate is biodegradable and will not persist in the food chain. However, it is flammable, and its vapor poses an explosive hazard. Contact with alkali metal hydroxides, strong oxidizers, and nitric acid should always be avoided.

We maintain a network of 190 regional distribution centers to provide fast delivery and on-site service as necessary. A longstanding partner to many of North America's leading manufacturers, we pride ourselves on the strength of our business relations and our ability to foster mutual success for everyone we work with.