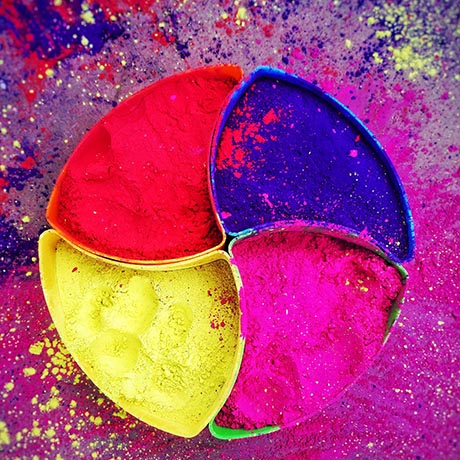 What are aliphatic hydrocarbons

As a leading aliphatic hydrocarbons distributor, Brenntag North America is your best source for this versatile compound in the United States. 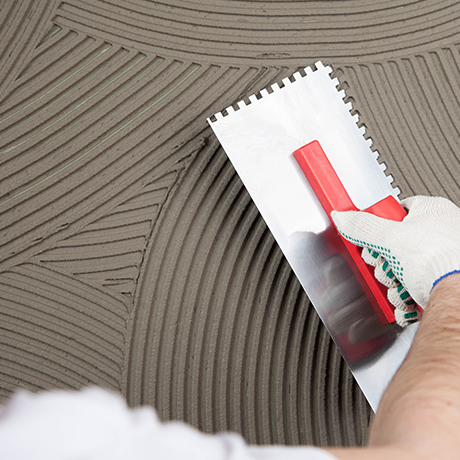 In addition to fuels, aliphatic hydrocarbons serve as primary ingredients in many products we use on a daily basis. You’ll find them in building materials such as insulation, plywood, adhesives, and paint — as well as consumer products including household cleaners and personal care/hygiene items. Aliphatic hydrocarbons are also used in the preparation of food additives, pesticides, and furnishing materials such as floor covers and furniture.

Aliphatic hydrocarbons can act as solvents containing only hydrogen and carbon atoms. The Aliphatic hydrocarbons undergo a hydrogenation process that removes non-essential components and transforms undesirable fractions into beneficial hydrocarbons. The solvents can serve as either active materials that dissolve unwanted ingredients or as diluters for paints and coatings. They also work well as cleansers and feature excellent wetting and anti-corrosive capabilities, and are known for their low toxicity and lack of odor.

WHERE TO BUY ALIPHATIC HYDROCARBONS IN THE UNITED STATES

With an inventory of more than 10,000 chemicals and other essential manufacturing ingredients, Brenntag is sure to have the right product for your applications. We proudly serve more than 180,000 customers across a diverse range of Life Science industries including Food & Nutrition, Personal Care, and Pharmaceutical. Our extensive global network of more than 550 locations in 74 nations ensures fast and efficient distribution of your products.

Complete the form to begin the conversation