Inside a wet marine scrubber, the scrubbing liquid used may be sea water or fresh water with chemical additives. The most commonly used additives are caustic soda (NaOH) and limestone (CaCO3). Scrubbing liquid is sprayed into the exhaust gas stream through nozzles to distribute it effectively.

The exhaust intake is either on the side or the bottom of the tower. The designs ensure that the sulphur oxides present in the exhaust are passed through the scrubbing liquid, reacting with it to form sulphuric acid.

When diluted with alkaline seawater, sulphuric acid (which is highly corrosive in nature) can be neutralized. The wash water is discharged into the open sea after being treated in a separator to remove any sludge, while the cleaned exhaust passes out of the system.

Mist eliminators are used in scrubbing towers to remove any acid mist that forms in the chamber by separating droplets that are present in the inlet gas from the outlet gas stream. MARPOL regulations require that the wash water be monitored before being discharged to ensure that its PH value is not too low.

This system uses seawater as the scrubbing and neutralizing medium; additional chemicals aren’t required. The exhaust stream from the engine or boiler passes into the marine scrubber and is treated only with alkaline seawater – the volume of this seawater depends upon the size of the engine and its power output.

The closed-loop system works on similar principles to the open-loop system: it uses fresh water treated with a chemical (usually sodium hydroxide) instead of seawater as the scrubbing media. The SOx from the exhaust gas stream is converted into harmless sodium sulphate. 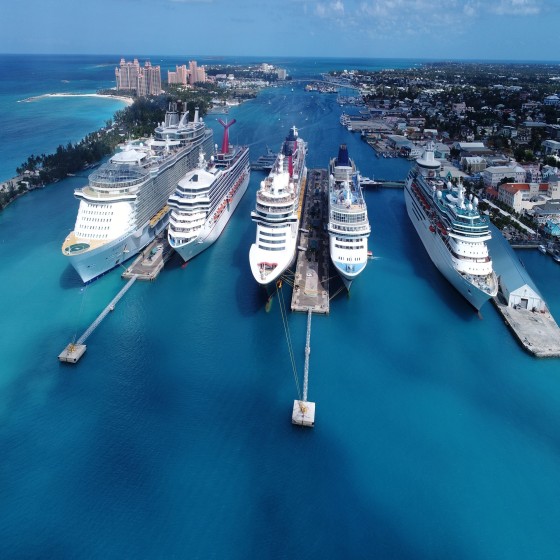 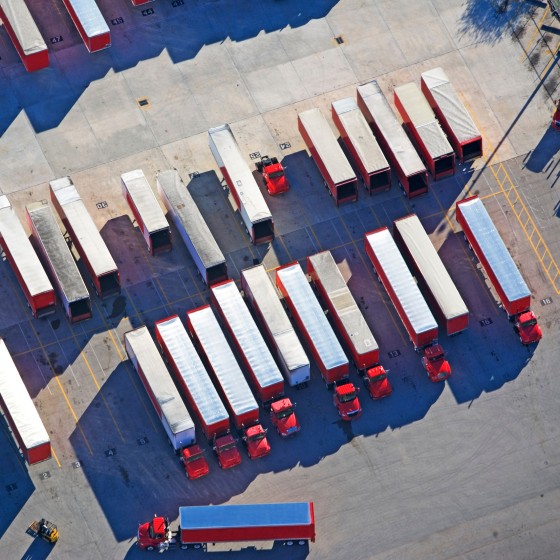 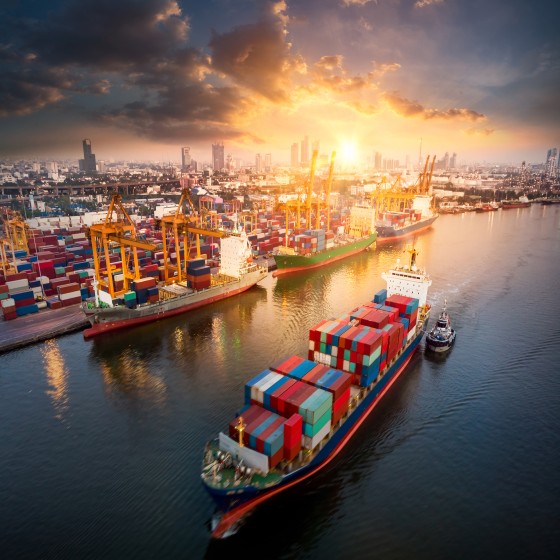