WHAT IS A SOLVENT

A solvent is a liquid product with the strength and capability of dissolving another substance. The solute is the substance dissolved in the solvent, thereby forming a solution.

In coatings and construction applications, the solute is typically the resinous binder component of a solution changing its state in forming the solution. Water is by far the most common solvent, but in coatings and construction applications it's rarely called a solvent. Typically, water is known as a diluent – a diluent is a liquid used to dilute the concentration of other liquids. So in summary:

A cosolvent is a substance added to a mixture of two or more separate substances, typically miscible in order to make them mixable. Cosolvents are added to increase the solvent power of the primary substance in the mixture.

Cosolvents are coalescing agents – film formers used in dispersion paints and coatings and construction systems for optimizing the film formation process of the polymeric binder particles. Coalescing agents typically reduce the minimal formation temperature and optimize film coherence and properties such as scrub resistance, mechanical properties as well as appearance. 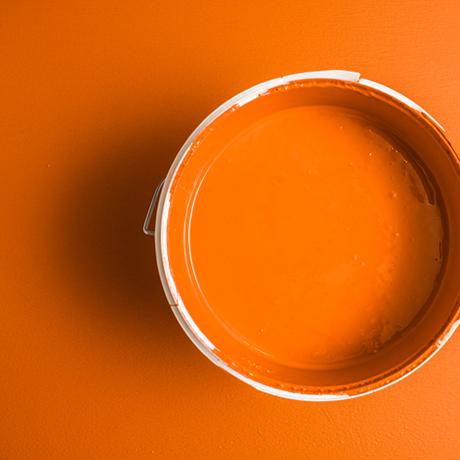