Improved performance is an idea every business strives to achieve. In a corporate setting, it can mean adjusting the structure or function of a department or adding more staff to a particular team. This same idea can be applied to material science — by adjusting or adding to a substance, you can improve the overall functionality of a material. One of the ways to accomplish this is by adding stabilizers.

While many materials work well by themselves, the needs of an application may require slight alterations to improve performance. For many applications, this can be accomplished through the use of a stabilizer. From industrial plastics to ice cream cones, stabilizers are found throughout industry, improving the chemical and physical properties of a substance and preventing degradation.

What is a Stabilizer

At its most basic, a stabilizer is any substance that is used to preserve the physical and chemical properties of a material and prevent degradation. At a chemical level, these stabilizers work by inhibiting chemical reactions. Stabilizers assist in extending the useful life of materials and preventing premature failure.

There are many types of stabilizers, and they vary based on the property being preserved and the industrial purpose of the stabilizer. From metal corrosion and polymer aging to oxidation in fuel and food, stabilizers can help a range of industries.

Some specific examples of emulsifier functions include:

These stabilizers deactivate metal ions by forming chelate complexes around them, preventing them from being oxidized.

These stabilizers protect materials such as plastics from UV degradation. UV absorbers, for example, are light stabilizers that absorb damaging UV radiation.

These chemicals wok to reduce the rate of corrosion in materials prone to certain environmental factors.

These chemicals prevent undesired oxidation of materials, including foods and plastics.

Acid scavengers, also known as antacids, neutralize acidic impurities that could be damaging for polymers.

Heat stabilizers, also known as thermal stabilizers, prevent chemical changes that typically occur at higher temperatures, allowing the material to maintain structural integrity when exposed to high heat situations. Similarly, flame retardants can be added to polymers to improve their resistance to fire. Stabilizers are functionally the opposite of catalysts — while catalysts and enzymes work to increase the rate of a chemical reaction, stabilizers work to hinder these reactions. Stabilizers work at a molecular and chemical level, preventing or altering reactions like corrosion, oxidation, or separation. For many of these stabilizers, their activity focuses on inhibiting the function of a catalyst or enzyme.

Reversible agents are further split into two types, described below: 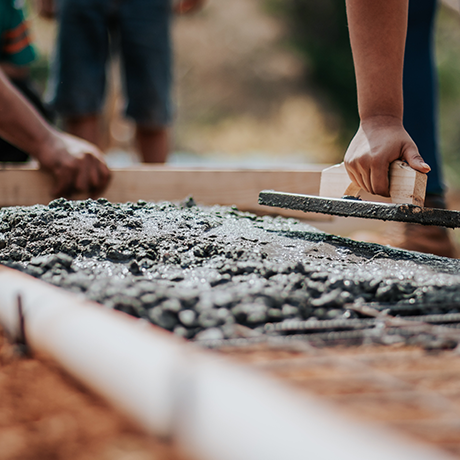 As with any chemical, different stabilizers will work using different chemical mechanisms. They will also have different outcomes based on the amount of product, the point of dispersion, and surrounding environmental factors. 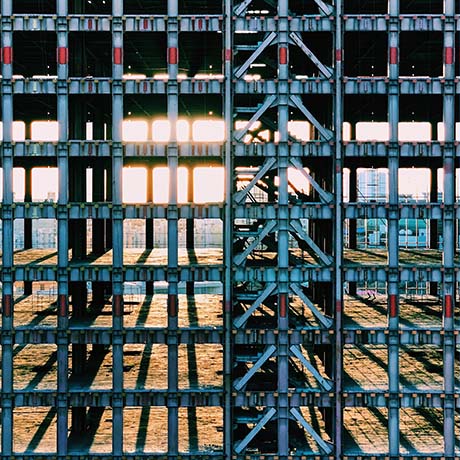 The Purpose and Benefits of a Chemical Stabilizer

The primary purpose of a stabilizer is to prevent a substance from degrading over time. However, that is not the only benefit of using a stabilizer.

Some of the additional benefits of using stabilizers include the following:

Between these benefits, the wide variety of stabilizers, and their efficacy at low concentrations, stabilizers are extremely popular in a range of industries.

Some uses of stabilizers in various industries are described in more detail below:

Food stabilizers function the same as other stabilizers but must meet additional requirements. Namely, these requirements are that the stabilizer is safe for human consumption and is pleasant to the human palette.

Food stabilizers don't just serve to increase the shelf life of food by preventing degradation. On top of this function, food stabilizers help to improve the functional stability and overall texture of food. For example, food stabilizers are commonly used to add viscosity and body to food mixtures, which helps create a better mouthfeel and flavor release for more liquidy foods.

At one time, gelatin was the most common food stabilizer in the industry, used to help stave off degradation in a variety of foods. However, this animal protein has mostly been replaced with plant-based products to reduce costs. Today, the majority of food stabilizers are plant-derived polysaccharide food gums.

Some of these are listed below:

Each of these food stabilizers has unique characteristics that can be used individually or in combination to improve the overall effectiveness of the final product.

Unpaved roads make up a large portion of total constructed roads, often used for temporary purposes and rural access. While these roads are common, they often have serviceability issues due to high traffic demand and environmental conditions that negatively affect the underlying soil. As a result, the transportation industry often uses chemical stabilizers in the underlying soil to improve mechanical performance and reduce maintenance costs.

Chemical stabilizers are added to the soil through a blend of water and chemical additive. This chemical either improves the load-bearing capacity of the soil or decreases permeability — some chemical mixtures will do both. The three primary types of chemical stabilizers used in transportation are as follows:

The efficacy of these chemicals depends on how well the chemical interacts with the soil at a microscopic level. However, when these chemicals are applied appropriately to their optimal soil types, they can double the overall strength of the soil. This improved strength means that the soil can stand up against daily wear and tear more effectively, in turn reducing overall road maintenance costs.

Medical equipment and devices are increasingly being made with plastics for their weight, cost, and performance. However, many of these parts are put in environmental conditions that may degrade the plastic over time. Most specifically, imaging equipment that uses gamma rays and electron beams can damage plastics over time, resulting in expensive replacements and repairs. To prevent damage from these sources, medical device manufacturers use stabilizers.

Many plastic medical device developers use stabilizers to mitigate the negative effects of gamma and electron beam rays on plastics. This is typically done using two types of stabilizers, described in more detail below:

An elastomer is defined as a polymer with both viscosity and elasticity as well as weak intermolecular forces. The name elastomer is even derived from the term "elastic polymer." The name that most people know this substance by, however, is " rubber."

Elastomers are primarily used for adhesives, seals and molded flexible parts like tires, shoe soles, and insulating components. However, elastomers are very susceptible to oxidation and UV radiation, especially in the presence of heat. As a result, UV and thermal stabilizers are often added to elastomers to help improve their performance in real-world applications.

Stabilizers are essential ingredients in the development of plastic, elastomer, and food products, helping improve performance for a range of products across various industries. From UV and heat protection to corrosion and oxidation resistance, stabilizers prevent degradation in many ways. However, to achieve top-quality results, you need top-quality chemical stabilizers. Brenntag can help.

Brenntag is the global leader in chemical and ingredients distribution, serving all major markets with our comprehensive portfolio of products. From the food industry to the oil and gas industry to the plastics industry, we serve customers of all types and sizes, connecting them with leading chemical manufacturers around the world.

For over 100 years, Brenntag has committed to quality in chemical distribution, helping us become a top specialty and chemical distributor trusted by hundreds of companies worldwide. Our commitment to quality means that you will receive only the best options in chemical supplies. Even better, our company has 190 distribution locations, so you can quickly connect and secure the materials your business needs.