CoatOSil Coatings Additives are used in a wide variety of industries and applications, including water-and solvent-borne coatings, high solids, powder and UV/EB cure coatings, as well as inks. 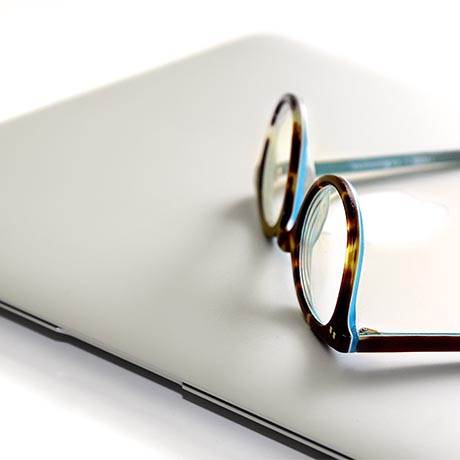 Additional information on this product and more

On our new e-commerce site, Brenntag Connect, you can browse and buy thousands of products online by industry, supplier, and product type.

All you have to do is register for an account and start adding chemicals and ingredients to your shopping cart. Check it out now!

View all coatings and construction products

SPEAK TO A TEAM MEMBER

Have a question regarding this product or another coatings and construction chemical? Need more information on one of our raw materials? Want to try a sample of this product in your application? We're here to help!