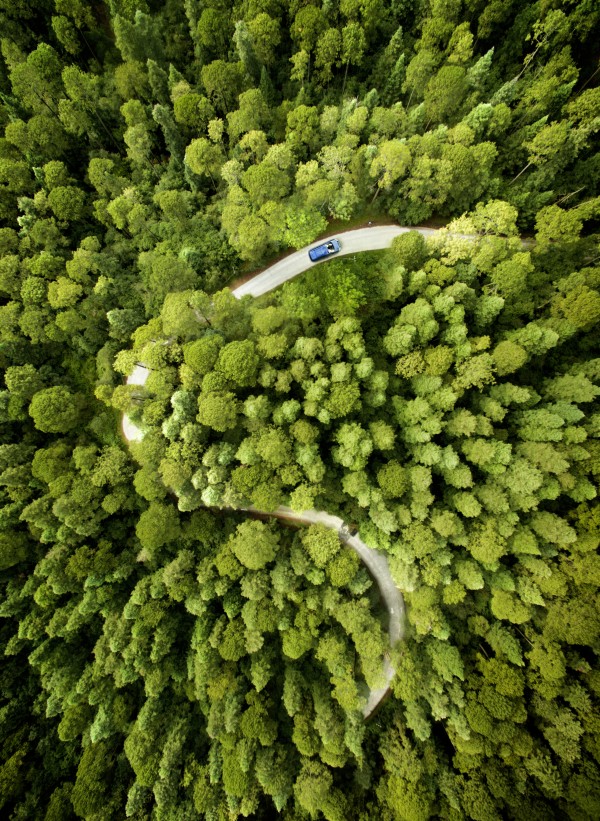 Nitrogen monoxide, nitrogen dioxide and other nitrogen oxides are called NOx by a common name. These are mainly formed as a reaction between oxygen and nitrogen in combustion in high temperatures, which occur for example in engines. Emissions of nitrogen oxides (NOx) from combustion is a global environmental problem as emissions are causing acid rain, eutrophication and formation of ground-level ozone and smog.

Most of the nitrogen oxide emissions are originating from transport, particularly cars and trucks but also ships. Emissions in Sweden has declined from 314 000 tonnes in 1990 to 145,000 tonnes in 2011. This has been achieved through measures primarily in road traffic, mainly as tougher emission standards for passenger cars and commercial vehicles. Emissions are regulate, and are controlled both by the Kyoto Agreement and in the Swedish Environmental Code.

To meet the increasing requirements regarding NOx reduction (DeNOx) and reduce the costs of environmental taxation, energy producers with larger boilers such as power plants, waste incinerators, steel mills, cement plants and refineries are increasingly introducing systems for NOx reduction.

For diesel engines intended for markets requiring very low NOx emissions, such as in shipping and in stationary installations the addition of urea in the exhausts is used . A catalyst is used to reduce nitrogen oxides. The technique known as SCR, selective catalytic reduction, whereby hydrolyzed Urea is converted into ammonia which then reacts with NOx over a catalyst, forming nitrogen and water. In this way up to 90% reduction in NOx emissions can be accomplished. Method for purification without catalyst so called SNCR (Selective Non Catalytic Reduction) is also available.

Brenntag-Nordic is a leading long-term partner in the DeNOx segment.

In addition to high level of service and reliable deliveries, we offer advice on security and safety and we can assist in solving problems in the implementation of projects such as tank installation. We are actively working with various reducing agents for reducing emissions, both in heavy traffic, boats and other combustion (eg in electricity and district heating). We are the manufacturer of the reducing agent AdBlue, and we also distribute ammonia and urea for NOx reduction.

Brenntag-Nordic has the following product groups within the DeNOx: