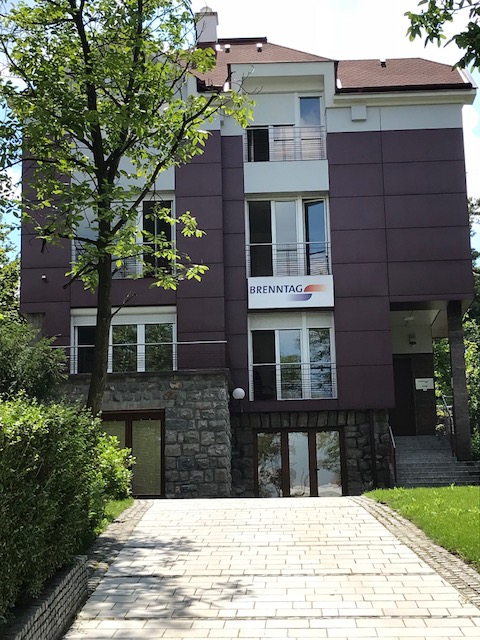 The Brenntag Representative office was founded in 1997. and was called JLC- Chemie, a subsidiary of the Neuber company.

In the year 2000. Neuber was taken over the company Brenntag, under which name it still operates.