Sergio Dominguez has been at Brenntag since July 2016 and has been operating in the role of Regional Financial Manager of Central America. Sergio is a CPA and has a cerificate in control self-assessment from the Institute of Internal Auditors, and also has 20 years of professional experience in the industry with a strong record of leadership and management roles. 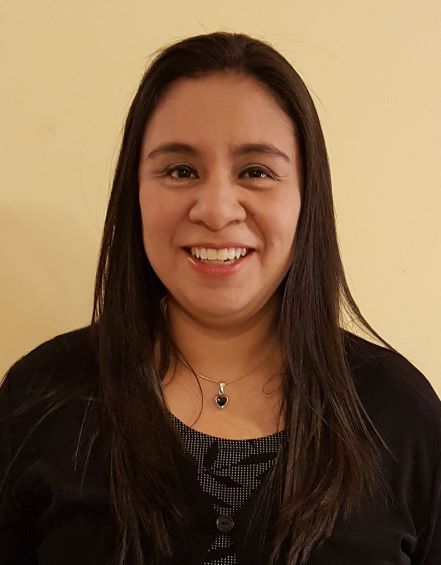