„I fly the extra mile for our customers.“ 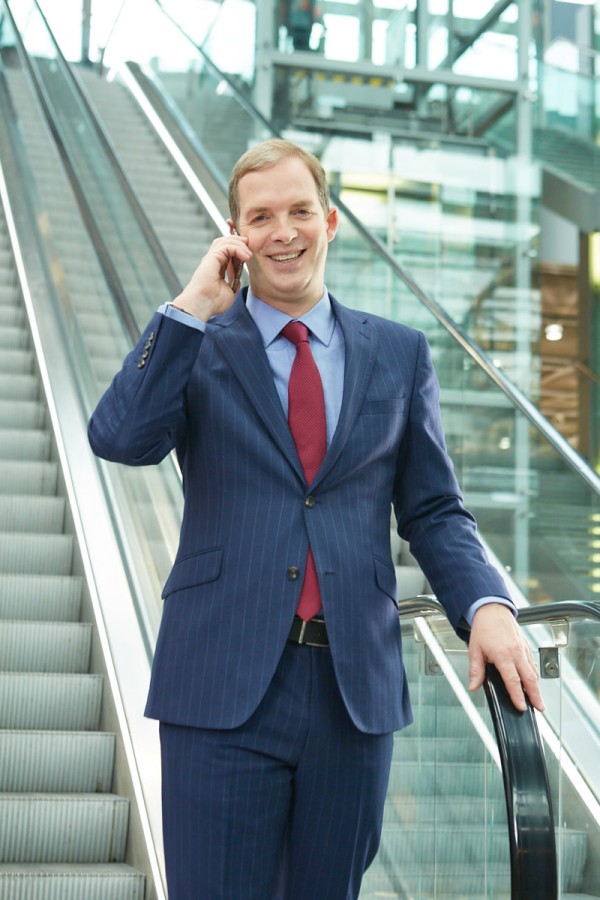 Interview about Jons Career at Brenntag

“We had entered a new chemical era.”

You joined Brenntag through an acquisition. Did it feel like you had been taken-over?

Not at all! I saw this acquisition as a great opportunity. Whilst Albion was tremendously successful, it was felt that the business was reaching maturity in its traditional markets. With the introduction of Brenntag's full-line offering and specialty expertise, we had definitely entered a new era of seemingly endless new opportunities. Brenntag recognised the UK & Ireland team's knowledge and passion for its customers and were very supportive in helping to build and deliver this new value proposition. 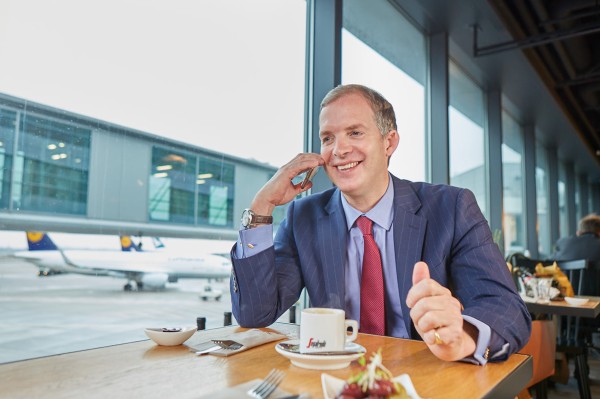 Speaking of key accounts, what exactly does a Key Account Manager at Brenntag do?

One of our most important jobs is to discover our major customers’ explicit strategic needs. Once established it's our job to create value against these needs through connecting the customer's operations with the expertise of Brenntag's employees and assets. Often major customers want to get rid of complexity, increase efficiency and outsource non-core activities. Through this type of activity the tangible benefits we can measure are numerous: For example, "Cost out" through our global sourcing capability, "Cash out" by freeing up working capital and improved stock turn and "Capex Avoidance" through utilizing Brenntag's unrivalled asset base including mixing, blending and packaging. We can even measure projects on sustainability.

Yes for sure, nothing is off the table when it comes to working with Key Accounts. One good example is a customer that we supported in a legislative matter. They had been informed that a substance was to be withdrawn by their existing supply chain due to complexity and cost associated with REACH. Having listened carefully to the customer and on understanding the strategic need, Brenntag agreed to undertake a protracted 18 month authorization process to secure the continued use in their application. Without our support the customer would have been forced to totally redesign their manufacturing methods at a cost that would run into hundreds of thousands of Euros.

During your leadership roles, surely you’ve seen your share of crises? 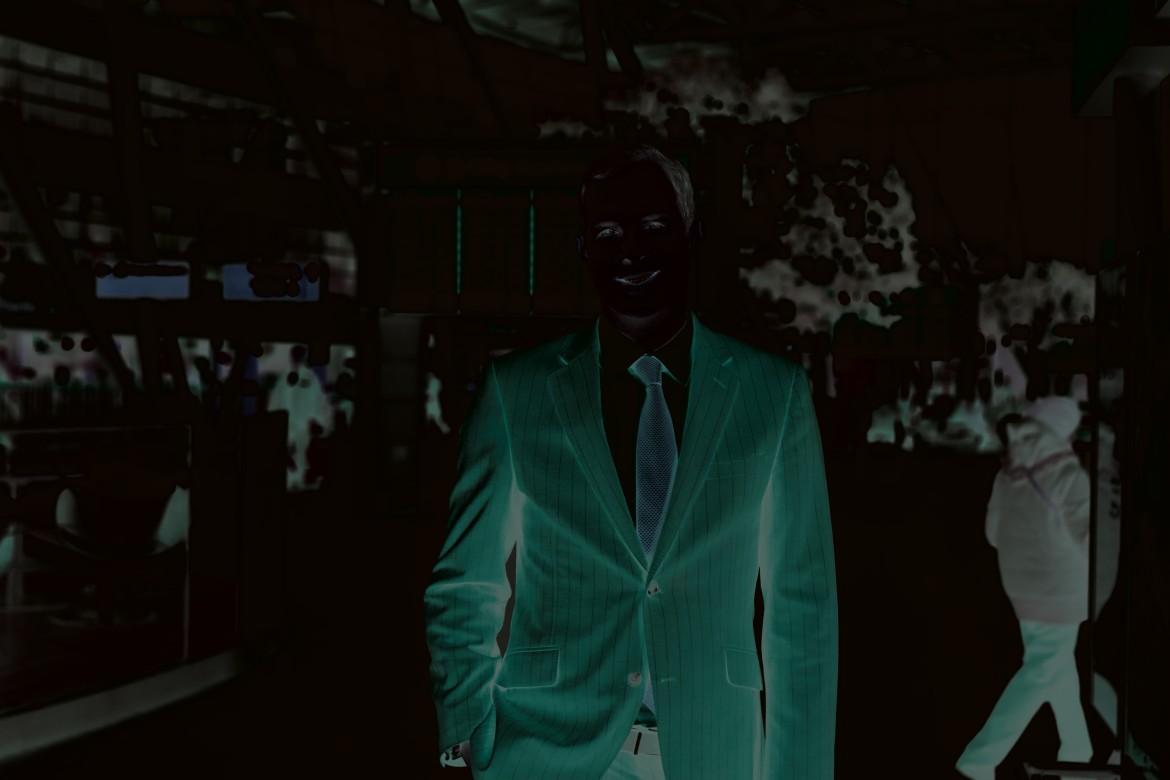 Whilst challenging on occasions, this is one of our key qualities. Despite the size, coverage and complexity of our global organisation, hierarchies are still relatively flat and that’s really important when it comes to acting quickly within our key accounts. Let me give you an example: Just last weekend, one of our Key Account Managers received a call on a Sunday from a customer advising that one of their factories had been let down by a supplier for a key material. That very same day, he was able to connect with a manager of the local Brenntag facility and the delivery was organised for first thing on Monday morning to get the factory up and running again. A great example of how Brenntag is rapidly ConnectingChemistry at every level. It’s great to frequently hear of such occurrences, as it is so important to remain nimble in a competitive market.

Which one is most important to you?

Safety! What can be more important than doing the utmost to ensure your friends, colleagues, and customers return safely to their families at the end of the day? Safety impacts our daily work on a number of levels in so many areas. Take handrails for example, the use of these is so important when you consider the number of accidents caused by slips, trips and falls. I do my upmost to remind colleagues to use these, and at the same time, I hope to be reminded if I have a lapse in safety awareness. I can also claim that Brenntag has taught me to take health and safety home! When grass cutting, I always wear eye and ear protection. Without Brenntag's safety culture, I am not sure that I would be quite so diligent. 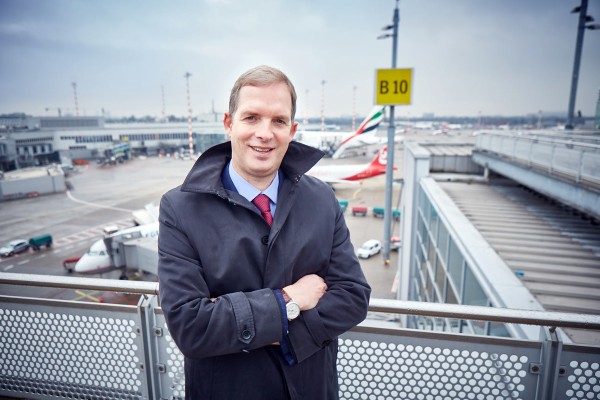