Our industry experts are happy to discuss what Brenntag can do for your business.

Brenntag is at your service at more than 670 locations in 77 countries.

The origins of Brenntag Colombia, date back to February 27, 1920, in which this company was founded in Barranquilla by a Dutch group dedicated to the distribution of kerosene and fuel oil.

In 1960 the company was acquired by a small private group resident of the Netherlands Antilles, and was led by Mr. Staartjes. Under the direction of Staartjes the company expanded rapidly driven by the industrialization of Latin America. The main effort was made in Colombia and its neighboring countries.

Currently, this company has positioned as the most important chemical distributor in Colombia and Latin America. In Colombia it has a presence in Mosquera, Cali, Barranquilla, Medellín, Bogotá and has a subsidiary in the Barranquilla Free Zone.

In 2014, it acquired a Colombian company, a company that was founded in 1985 and mainly dedicated to the manufacture and processing of food products for human and animal consumption. With this acquisition, the company strengthened its infrastructure of formulations laboratories, which allows to provide greater solutions to customers, as well as the company's internal staff, especially the commercial force. Likewise, in 2018 it acquired another Colombian company founded in 1977 and dedicated to the commercialization of industrial and specialized chemical products for the coatings, food and cleaning industries.

The combination of the company's product portfolio that was acquired with the market share and experience of the chemical industry company that was already established will benefit customers and suppliers in the Colombian market. 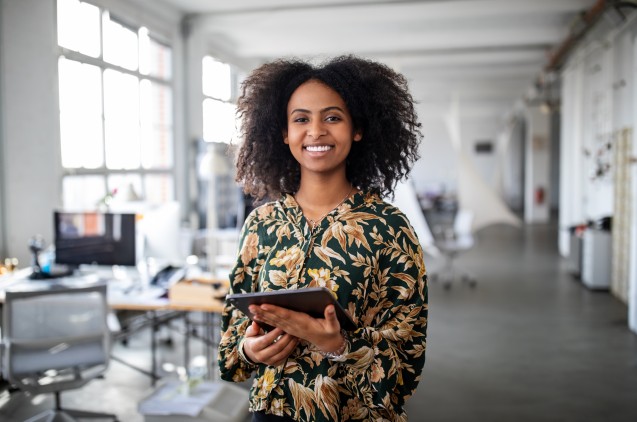 All you need to know

Learn more about the Brenntag Group on our corporate website. 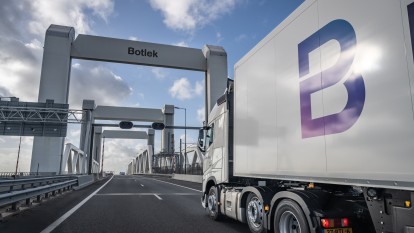 Brenntag is the global market leader in full-line range of chemical & ingredient products and value-added services. By connecting chemical manufacturers (our suppliers) and chemical users (our customers), we provide complete distribution solutions rather than just chemical products. Brenntag operates a global network with over 670 locations in 77 countries. With its global workforce of more than 17,000 employees, the company generated sales of EUR 11.8 billion in 2020. As the parent company, Brenntag Group manages its business through four geographically structured segments including: Brenntag Latin America provides services to numerous markets by offering a complete line of industrial and specialty chemicals. We are dedicated to creating world-class value for our customers and suppliers. With presence in 17 countries, Brenntag Latin America is the market leader in full-line chemical distribution.

We strive to be the chemical industry’s preferred channel partner by offering the highest quality in products and service through our unique portfolio. We provide our partners with market knowledge industry expertise, and sophisticated market intelligence. At Brenntag, we embrace an approach that is truly customer-oriented.

Our comprehensive standards-based management system is CASA, which stands for Quality, Safety Health & Environment. We assess prospective CASA impact of all activities to guarantee that they are carried out in a safe, clean and effective way throughout the organization. We adhere to the highest safety standards in all work practices and strive for zero accidents and incidents. Thereby we ensure not only the protection of our people, but also the partners we serve.

Learn more about our values, our commitment and our passion to provide you with the best services and solutions in a variety of industries.

What we stand for Our vision serves as a common guideline, which illustrates how we will position ourselves in the chemical distribution market in the long term in order to continue our successful development. 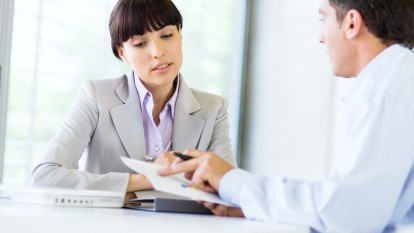 See who leads our company in your region. 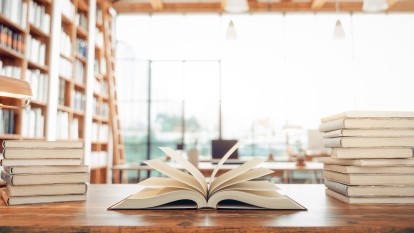 Find out more about Brenntag's history. 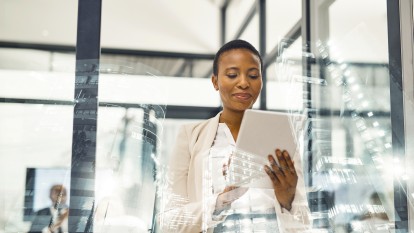 We are here for you all over the world.