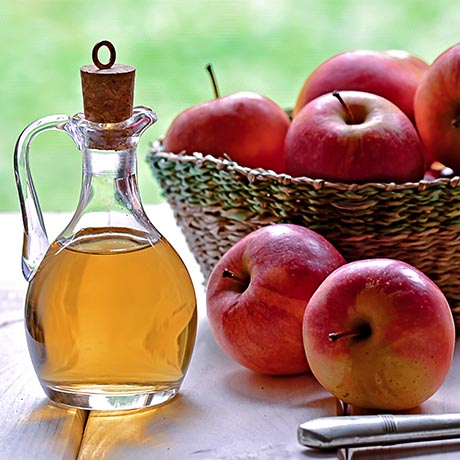 Tartaric acid is a naturally occurring organic acid that’s found in a number of fruits and plants including bananas, grapes, citrus, and tamarinds. Its basic chemical formula is C4H6O6, and its structural formula is HO2CCH(OH)CH(OH)CO2H.

The salt of tartaric acid, potassium bitartrate or cream of tartar, is a natural byproduct that’s formed during the winemaking process. When blended with sodium bicarbonate, it is used as a leavening agent in the form of baking powder in food preparation. Tartaric acid has the E number E334 and is used as an antioxidant in the food industry. Due to its palatable sour taste, it is also used as a flavoring agent.

The first known production of tartaric acid was from the residues of winemaking around 800 A.D. In 1769, a more modern production process based on fermentation was developed by Carl Wilhelm Scheele. For more information or access to high-quality tartaric acid from a trusted specialty and chemical distributor, contact Brenntag North America. 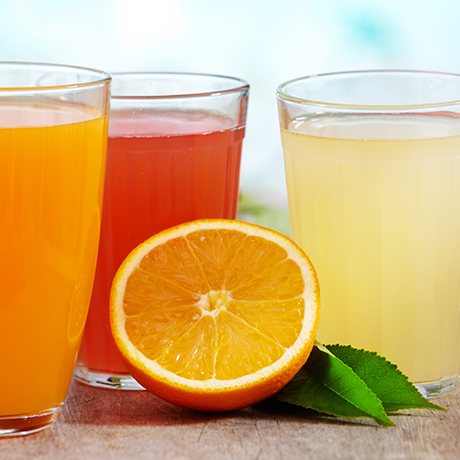 We sell tartaric acid in various amounts and all forms of packaging to perfectly meet your needs. You can also view our entire listing of food grade ingredients online.

The food and beverage industry prizes tartaric acid as a well-known acidulant that has the ability to give food products a tart, sharp flavor. In addition, it acts as a preservative, plus it can promote the setting of gelatin. For these reasons, it is often a food grade additive in jellies with fruit flavors, many types of carbonated beverages, and tablets. 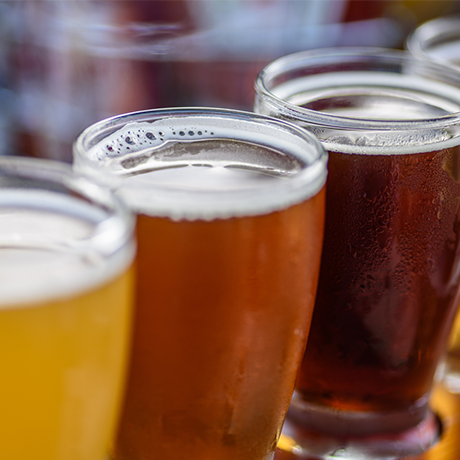 For bakeries and confectionery makers, tartaric acid is also a useful ingredient. For example, cream of tartar, which contains tartaric acid, is often used for preparing cake frostings, as well as in the production of several types of candies. When it is necessary to have a baked product rise without the use of yeast cultures, the tartaric acid found in baking powder is ideal because it gives off carbon dioxide gas when it reacts with the sodium bicarbonate found in baking soda. The result is a product that rises without any yeast flavor.

In the wine making industry, tartaric acid — along with possibly malic and citric acids — is largely to thank for bringing out the tartness of the grapes in a good wine. In addition, tartaric acid’s uses go far beyond flavoring. In the fermentation process, the ingredient acts as a preservative by helping lower the pH so that certain bacteria that could otherwise cause a wine to spoil cannot grow.

In the medical and pharmaceutical sectors, tartaric acid has further applications. It is a popular additive used to improve the flavors of various oral medications that are produced in effervescent tablet form. The acid’s derivative — tartar emetic — is employed as an expectorant in many cough syrups. In addition, the medical industry relies on tartaric acid when preparing solutions used to determine glucose — or blood sugar — levels. Plus, it is used in the production of Rochelle Salt — a known laxative.

Tartaric acid also serves as a key ingredient in several industrial applications, including the silvering of mirrors, the dying of textiles, the tanning of leather goods, and the production of lacquers, as well as the fabrication of blue ink used in blueprints. It is also prized among metals manufacturers for its ability to clean surfaces made of copper, iron, aluminum, and many related alloys.

Of all acidulants in solid form, tartaric acid is the one with the highest solubility in water. It is both a diprotic and dicarboxylic organic acid. It is typically white or colorless and crystalline in form. Tartaric acid is also one of the of the most widely present plant acids, and its presence as a byproduct of wine making was known all the way back to the ancient days of Greece and Rome.

Whether you are a tartaric acid supplier, a supply chain manager, or a director of research and development, you can benefit from the global distribution network of Brenntag North America. Our food grade mixing and blending capabilities, tailor-made supply chain solutions, and just-in-time deliveries are all designed to support your business’s needs.

Our portfolio of over 10,000 products, combined with our distribution network across more than 70 countries and 500 locations, means you always get the quantity and quality of products you need — when you need them.

Buy tartaric acid and the rest of your food ingredients from Brenntag North America. We comply with HACCP food safety regulations and ISO standards to bring you only the highest quality of food grade products. With GFSI-certified warehousing and our commitment to food safety and traceability, you can count on Brenntag to deliver.