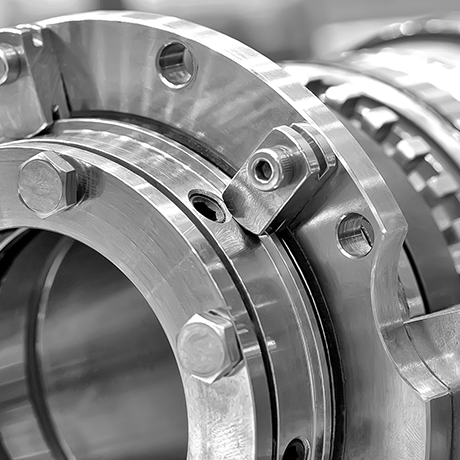 Sodium Hydroxide, better known as lye or caustic soda, is a powerful and corrosive base that is useful not only in cleaning, but in manufacturing as well. Because of its versatility, it can be very lucrative to be a sodium hydroxide supplier in the Canada. If you already are or are looking to become a caustic soda supplier in the Canada, contact Brenntag N.A. Brenntag is the leading ingredient and chemical distributor across the globe and can meet all your needs for sodium hydroxide wholesale inventory.

INDUSTRIES THAT ARE SERVICED BY SODIUM HYDROXIDE SUPPLIERS

Sodium hydroxide is the most common, and versatile, strong base used in industry, especially useful in paper and pulp production (25-30% of world demand), followed metal production (typically aluminum), organic synthesis (as catalyst/pH control), and then lastly desulfurization of coal and crude oils.

We sell various forms of sodium hydroxide, including: 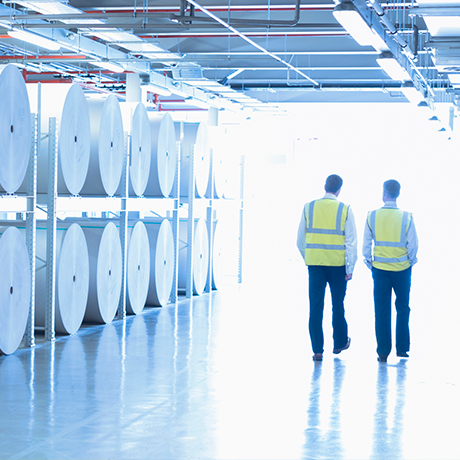 Caustic soda is an ionic compound made up of a sodium ion and a hydroxide ion. It is whitish and appears in solid form at room temperature. It most frequently appears as flakes, pellets or granules. While it is temperature stable with a melting point of over 600 degrees Fahrenheit, it is extremely soluble, breaking apart completely in water, at which point it is at its most corrosive.

Water-dissolved sodium hydroxide is colorless and odorless. The dissolution reaction is a violent one, in which heat is discharged and bubbling and splashing may occur, so one should not attempt dissolving sodium hydroxide without the proper protective equipment, as severe chemical burns can result.

With a long-standing reputation for quality and safety and a philosophy of connecting the best suppliers with the most responsible and motivated customers, Brenntag is unmatched as a distributor of caustic soda wholesale in the Canada and a wide range of other chemicals and ingredients. When you build a relationship with Brenntag, you won’t need to worry about where to get sodium hydroxide or any of the other chemicals you may need to supply your customers with. Brenntag’s product line is over 10,000 products strong, so there’s a very good chance you’ll find everything you need right here.

The right industries may be wondering where to buy sodium hydroxide in large quantities. The supplier who knows where to get caustic soda at a good price can see serious profits. Brenntag North America is the company to contact for sodium hydroxide wholesale in the United States.