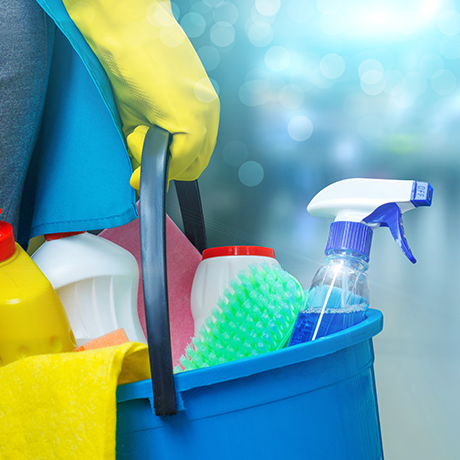 Sodium carbonate is the sodium salt of carbonic acid. It is also known as soda ash, washing soda, and soda crystals. Chemically and physically, it is distinct from sodium bicarbonate, though there is some overlap in their applications, particularly in manufacturing and general industry.

Brenntag North America sells a variety of sodium carbonate products in various concentrations and configurations. Browse available products on this page, or contact a representative directly for assistance.

SODIUM CARBONATE VS. BICARBONATE OF SODA

Sodium carbonate is a stronger base than sodium bicarbonate, or bicarbonate of soda. In the home, it is occasionally used in cleaning products, as well as in the production of certain foods, like pretzels. In addition, pool owners often use sodium carbonate to raise the pH level of their water. 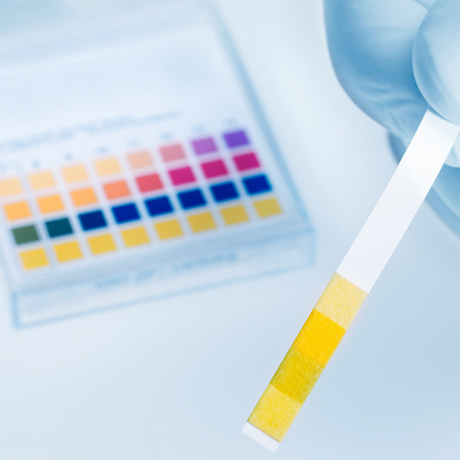 Outside of the home, several industrial processes depend on sodium carbonate. The most common of these is glass manufacturing, where the sodium carbonate acts as a flux for silica, lowering its melting point. Other applications include photo developing, commercial baking, and toothpaste manufacturing. In addition to being a powerful pH regulator, it is also an anticaking agent, leavening agent, and stabilizer.

Sodium carbonate is an odorless, white solid with a melting point of 851 degrees Celsius. It is soluble in water and glycerol. In high concentrations, it is hazardous in the event of skin contact, eye contact, inhalation, and ingestion. It is non-flammable, but reacts with fluoride, aluminum metal, and certain other substances, posing an explosive hazard. Use proper protective clothing when working with sodium carbonate, and store unused product in a cool, well-ventilated place.

Brenntag North America is a leading sodium carbonate distributor. We sell a range of products from some of the world's most trusted suppliers, ensuring everything in our inventory meets our standards for purity and integrity. We maintain a network of 190 distribution locations throughout the US and Canada, helping our team quickly fulfill virtually any request. We also provide on-site service and support as necessary.

See our current list of sodium carbonate products below. For assistance choosing the best item for your application, get in touch using the button below. One of our representatives would be happy to assess your needs and recommend an appropriate solution.