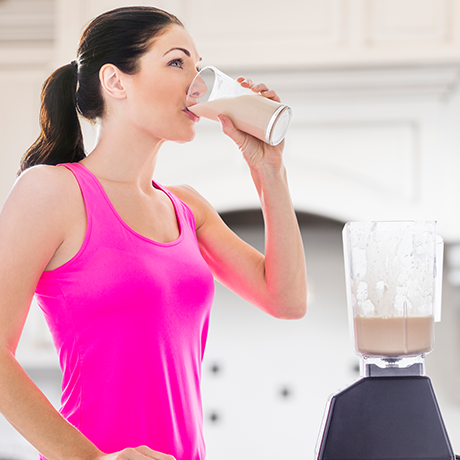 Prebiotics are dietary fibers which play a role in general human health and nutrition. However not all dietary fibers are prebiotics. Prebiotics are the food of healthy microbes that live in the body. They are found in low levels in foods such as Jerusalem artichokes, chicory root, bananas, onion and garlic. For example, it would take 130 garlic cloves to get 1 gram of FOS.

Over the years, scientists have harnessed the power of prebiotics such as fructo-oligosaccharides (FOS) and galacto-oligosaccharides (GOS) for a variety of food applications. Fructo-Oligosaccharide is a completely soluble prebiotic fiber. It is sweet and widely used in reduced sugar formulations. It also has functional benefits such as taste masking, binding, improved mouthfeel and texture.

Galacto-Oligosaccharide is a prebiotic that works in wide variety of pH. It has good temperature stability. It bears some structurally similarly to human milk oligosaccharides. It is the preferred prebiotic for children’s food applications. Brenntag North America is the exclusive distributor of Vitalus Nutrition Inc.’s VITAGOS™. VITAGOS™, is a sweet syrup containing GOS that can easily be incorporated into a wide range of products. VITAGOS™ can be used in food and beverage formulations as an ingredient for healthy aging and active lifestyle applications. It is also used for infant formula and baby food.

Brenntag is a distributor of Sensus’ dry-inulin powders and liquid Fructooligosaccharides (FOS), both of which are generally recognized and labeled as Chicory Root Fiber. Frutalose® and Frutafit® are colorless, have a neutral taste, and can enrich many food products without affecting their appearance, texture, or flavor. These products can be used in food and beverage applications including snacks, bakery goods, yogurts, ice cream, as well as fruit sauces, purees, and bars.

The various types of prebiotics include:

Customers who work with us benefit from our wide-ranging technical expertise as well as our extensive market, industry, and product knowledge. Our team works with customers to choose the right ingredients for their products, while our specialists develop solutions tailor-made for each customer’s unique and specific needs in areas including: 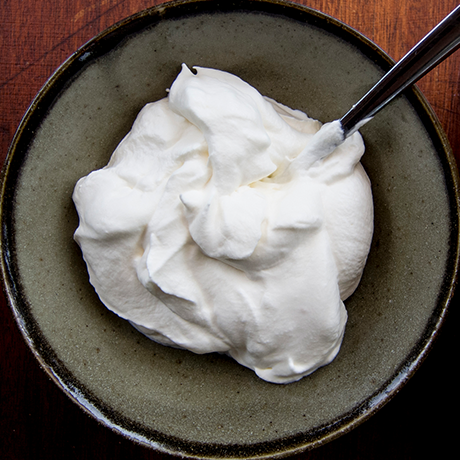 Keep reading to learn more about these useful substances and the many roles they play in both nature and industry. Explore our catalog of prebiotics for food & nutrition, alternatively, browse our catalog of more than 10,000 products or contact our office directly for assistance.

COMPLETE THE FORM TO START THE CONVERSATION