While they may be small molecules, monomers’ uses are vast and essential. They may also be grouped into certain general categories to better understand what monomers are and what they produce. In most cases, they are small organic molecules.

What follows are some of the overarching groups of monomers, along with some of the most popular and useful polymers for which they serve as the building blocks.

Through the process of polymerization, amino acid monomers bond into peptides, polypeptides, and most importantly, proteins.The cosmetics industry especially has made use of long amino acid monomer chains to produce collagen, a staple protein in the battle to fight wrinkles and the aging process of skin.

Employed in fast-developing and cutting-edge applications like cellular therapy and DNA sequencing, peptide nucleic acid (PNA) monomers help form some of the most promising compounds used in today’s healthcare and research.

For free radical radiation curable adhesives, coatings, and inks, vinyl monomers, like those we distribute through Ashland Monomers, are some of the most versatile monomers on the market today. 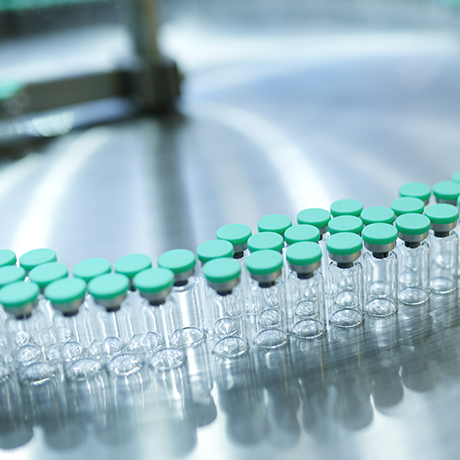 Monomers are a distinct and important class of building-block chemical compounds. The prefix mono-, or one in Latin, is a common prefix used to describe a variety of singular units. The suffix -mer often refers to a unit or part. Monomer therefore logically becomes identifiable as a small or singular molecule that is a critical building block for more complex chemical compounds and larger molecules.

Polymers are also a distinct class of chemical compounds. The prefix poly-, or many in Latin, is a common prefix used to describe a compound of multiple units. Through the polymerization process, different and multiple monomer combinations combine to chemically bond in a repeating molecular units to form polymers. This feature — monomers’ abilities to chemically bond to other monomers — is what makes them so useful to so many industries.It should also be noted that while some monomers can only chemically bond in a linear, chainlike fashion making homopolymers, while others can form more complex networks of compounds, making them copolymer, terpolymers, and possibly polyfunctional. 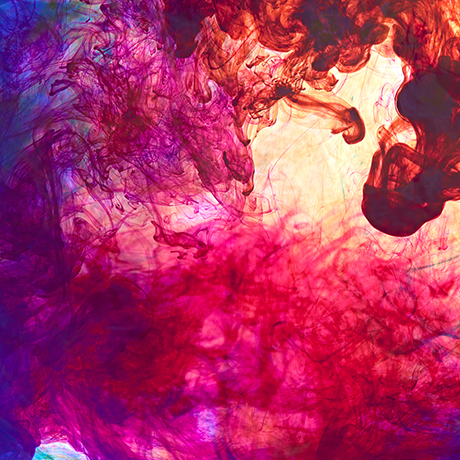 Using the right monomers during the conversion process

Whatever the desired outcome, starting the chemical conversion process with the right monomers is crucial. With the correct monomers in place, the functions of the resulting compounds and polymers become truly exciting. Today, we use and depend upon specific polymers in almost every commercial endeavor we undertake. From inks and adhesives to cosmetics and DNA sequencing, monomers are what make these various chemical compounds a reality.

BRENNTAG NORTH AMERICA FOR ALL YOUR MONOMER NEEDS

Buy monomers, as well as many others, from Brenntag North America. With a global network that spans 74 countries and 530 locations, we have both the specialty and span of chemical distributors that companies look for in a trusted partner. With a portfolio of well over 10,000 products, Brenntag is a one-stop shop for all your monomer needs. For quality, experience, and seamless distribution, contact us today.