Hydrogen Peroxide where to buy Most people know of hydrogen peroxide — otherwise referred to as dioxidane, oxidanyl, or perhydroxic acid — as the disinfectant they keep in their medicine cabinet to help with minor scrapes and cuts. Many people are not aware that it is used in seemingly countless other applications and can even be found in the human body and other biological systems.

If you need to know where to buy hydrogen peroxide in bulk, look no further. Brenntag North America is a top distributor and global market leader with the capability to quickly and cost-effectively ship any chemical quantity directly to your facility.

On an industrial scale, manufacturers use hydrogen peroxide at a much higher concentration in many detergents and cleaning products as well as a solution to bleach paper products, wood pulp, and fabrics. The production process for foam rubber and organic chemicals heavily rely on hydrogen peroxide. Impressively, hydrogen peroxide is even a component in certain rocket fuels. 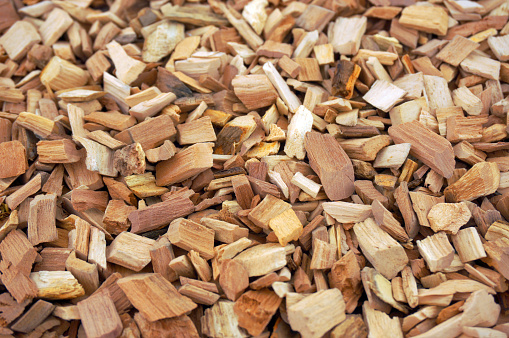 The molecular formula for hydrogen peroxide is H2O2. It has a molecular weight of 34.014 g/mol. The chemical is a very pale blue liquid. It is colorless in a dilute solution. It has a bitter taste in its liquid form and is just slightly more viscous than water. Hydrogen Peroxide has a sharp odor and its gaseous form occurs naturally in the air in small amounts.

Because it is unstable, hydrogen peroxide will decompose easily into water and oxygen when it releases heat or is in the presence of another base or catalyst. For this reason, it is usually stored with a stabilizer in a weakly acidic solution.

In diluted form, hydrogen peroxide presents little danger to humans and the environment, but in concentrated form this chemical needs to be handled with caution. It is nonflammable but can cause spontaneous combustion in contact with certain organic materials. Its boiling point is 150.2° C, which is 50° C higher than water.

WHERE TO BUY HYDROGEN PEROXIDE IN BULK IN Canada

At Brenntag North America, we have an extensive inventory of chemicals and ingredients — and that means we should have what you are looking for. One of our top priorities is high-quality customer service, evidenced by the satisfaction of more than 180,000 customers throughout industries like Food & Nutrition, Personal Care, and Pharmaceuticals, among many others.

Contact us today if you want to learn more about buying hydrogen peroxide in bulk from a reliable and experienced distributor.

COMPLETE THE FORM TO START THE CONVERSATION