What is Acetic Acid

Acetic Acid, also known as ethanoic acid or methanecarboxylic acid, is the active ingredient in vinegar, effective in multiple cooking and cleaning applications. It is used as a buffer in chemical reactions and solutions including protic solvents.

Watch our 60 second video for a quick overview on its properties and uses.

Acetic acid is also commonly used to make vinyl acetate monomer (VAM), which is an ingredient in many paints and adhesives. In addition, cellulose acetate film, used in photography, is derived in part from acetic acid.

There is tremendous demand worldwide for acetic acid, with about 6.5 million metric tons manufactured every year. If you are an acetic acid supplier in the United States, use Brenntag, N.A. as your distributor for acetic acid and related products. 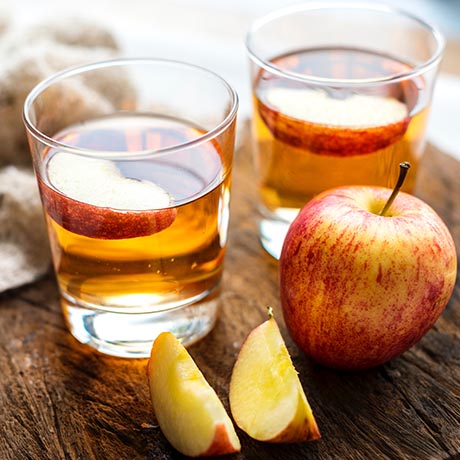 We sell the following various grades of acetic acid in drums, totes, and bulk quantities:

For a quote or information on availability, click the link below to contact a member of our team. 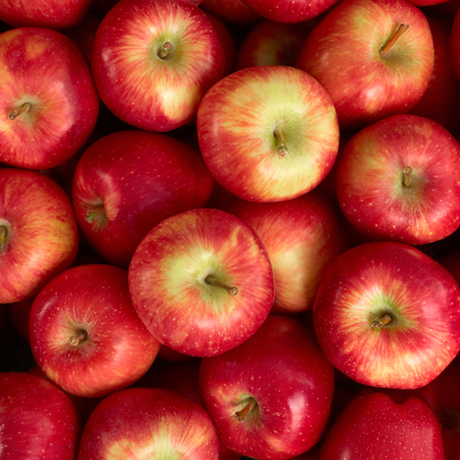 Because acetic acid is so versatile, it is used in a great number of industries, so knowing where to buy acetic acid is important for many business suppliers. The cleaning industry and companies use acetic acid, often in the form of vinegar, for its cleansing and disinfecting properties. Restaurants, in the food and nutrition business, also use a variety of flavors of vinegar in abundance. Other industries that may need an acetic acid supplier include photography studios, packaging companies and suppliers of paints and adhesives.

Acetic acid is an acid in the carboxyl group and is known as a carboxylic acid. Acetic acid is an organic compound comprised of two carbon atoms, four hydrogen atoms and two oxygen atoms. It is colorless but has a distinct, sour odor.

As found in vinegar, acetic acid is safe to eat and is found in such cooking products as balsamic vinegar, red wine vinegar, apple cider vinegar and more. Acetic acid is an approved food additive in Canada, the United States, the EU and many other countries. It is classified E260 under the food additive code as an acidity regulator and condiment.

If you have been wondering where to buy acetic acid in the United States, your best approach will be to contact Brenntag North America. Brenntag is the established global market leader in ingredient and chemical distribution and can fully supply all your acetic acid and other chemical needs.

Knowing where to get acetic acid is probably just the beginning of your company’s chemical requirements, and Brenntag can fulfill them all in one place, with 10,000 products, a world-class supplier base and about 180,000 customers. We think you will find that the experience, global reach, inventory and commitment to quality and safety inherent in all of our chemical distribution will fit in perfectly with your needs as a chemical supplier or the needs of your industry.

Get more information by filling out the form to the left