At Brenntag North America, we strive for our Mangagement Team to aspire and lead our company to great success.

With their extensive work expeirience and passion for chemical distribution, they proudly guide employees to live with a proudly Brenntag mentality, ensuring we are not only a safe and sustainable company, but also a company that focuses on the needs and wants of our customers and suppliers.

If you have questions for our management team, ask us now. Terwindt originally joined Brenntag in the Netherlands in 1998 and shortly after, he started his international career at Brenntag Latin America in Sales and Marketing. Between 1998 and 2005 he went on to hold various Commercial Leadership and Country Management positions in Colombia, Venezuela and Peru before he was promoted in 2005 to Managing Director of Brenntag Mexico. In January 2012, he was the Regional Managing Director for both Mexico and Central America. In October 2012, Steven was appointed Vice President of Brenntag Canada and in December 2013 was promoted to President of Brenntag Canada Inc.

He served on the Board of Directors of Responsible Distribution Canada (RDC) until July 2016 when he joined the Brenntag North America Leadership team as Chief Operating Officer. Terwindt holds a Bachelor of Science in Economics and History from the University of Essex 1992 (United Kingdom) and a Masters from the London School of Economics 1993 (United Kingdom). 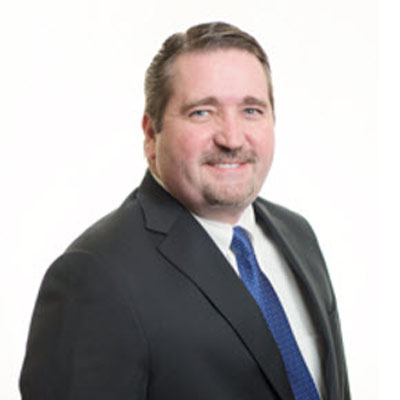 Holcomb joined Brenntag Mid-South in 1993 and over the next eight years held a number of commercial leadership roles. In 2001 he moved to Wisconsin, where he was promoted to Vice President Materials Management for Brenntag Great Lakes. Two years later he was promoted to President Brenntag Great Lakes, a role he held for approximately ten years before moving into a North America role as the head of key accounts. Jim spent a year in the role of President Brenntag Global Marketing before being promoted to Chief Operating Officer Brenntag North America in October 2017. 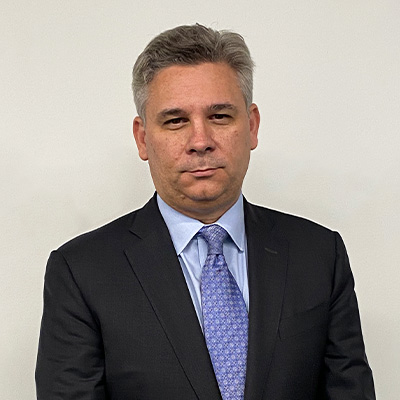 Dieter Woehrle, Chief Financial Officer (CFO) at Brenntag North America, joined Brenntag in 2007 as the CFO for Brenntag Latin America. He was responsible for supporting management processes, enhancing financial reporting, and building cost saving programs amidst the financial crisis of 2009.

After two years of working with Brenntag Latin America, Woehrle was promoted to the CFO EMEA (Europe, Middle East, Africa) for Brenntag Holding GmbH. He supported leadership by driving significant organizational transformations across the region.

Woehrle holds a Bachelor in Administration, an MBA in International Business at ESADE , a member of the Community of European Management Schools (CEMS). He is fluent in Spanish, Catalan, German, Italian and English. 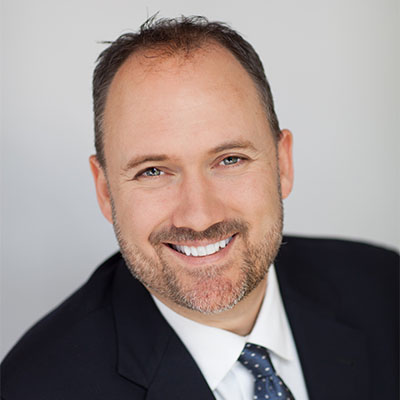 Donovan Mattole, Vice President of Human Resources at Brenntag North America, joined Brenntag in 2016 as Brenntag’s first head of Human Resources for North America. He serves as a member of the Executive Office and is responsible for leading people strategy and all areas of human resources including: talent management, organizational development, employee training and development, talent acquisition, compensation, payroll, and benefits.

Previously, he worked for Mars, Inc. as the global head of human resources for their chocolate direct to consumer retail and e-commerce businesses, and before that as Senior Director HR for their Banfield Pet Hospital business, where he oversaw all HR business partnering, talent acquisition, and field training for a workforce of over 16,000 employees. Before working for Mars, he was the Director of Human Resources for the global fitness manufacturer, Nautilus, Inc for 5 years. He also spent 10 years working for global retailer, Borders Books & Music, in both retail operations, running three Borders stores as General Manager, and in field human resources, where he was regional manager for human resources for the West Coast. 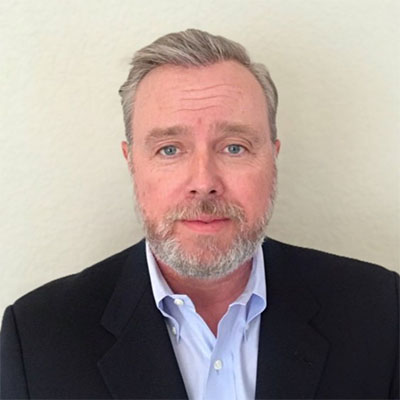 Jeff Rudy, Senior Vice President of Supply Chain & Operations at Brenntag North America, joined Brenntag in 2019, where he serves as a member of the Executive Office and is responsible for Operations, Safety, Health & Environment, Inventory, Supply Chain, Operational Excellence and Export/Import.

Prior to joining Brenntag, Rudy worked at NCR Corporation as Chief Supply Chain Officer. Before working at NCR, he was Senior Vice President of Supply Chain with FleetPride. He also spent over a decade working for Unisource Worldwide, Inc where he worked as the Chief Supply Chain Officer. He was responsible for the operations of 65 U.S. and 18 Canadian distribution centers (16 million square feet), a private fleet of 500 Class 8 power units, the inventory management function that replenished 200,000 unique SKUs, and the global real estate portfolio of 180 properties. Additionally, he had full P&L responsibility for a division he founded in 2009 that provided third party logistics services, including full service truckload and LTL brokering, to over 300 enterprise customers. Rudy is an expert in Supply Chain high performance business processes and practices and brings many years of experience with him to Brenntag.