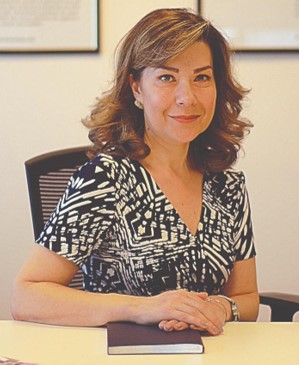 Érica is Brazilian, has degree a in Chemical Engineering and also in Economics from USP and has an MBA in Business Administration from the University of Toronto and Supply Chain from USP, having completed the Competitive Strategy course from Kellogg School of Management. In her career of over 25 years, Érica developed her career at Dow Química S.A., having as her last assignment the Management of Oxygenated Solvents and Polyglycols, Surfactants and Fluids as Director.

She joined Brenntag in April 2016 and is responsible for leading the region to growth, commercial and operational excellence, developing a new business model to increase market penetration and expand differentiated services. 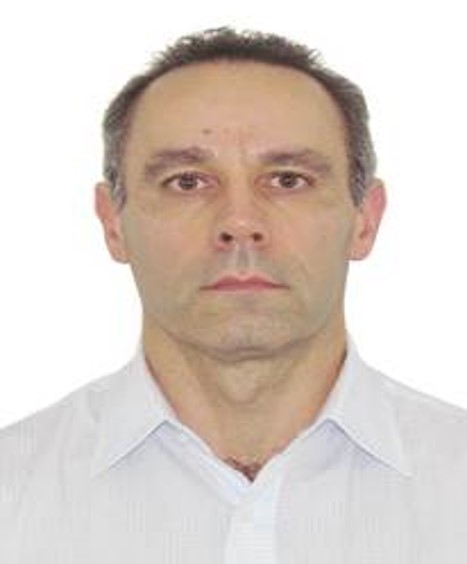 In his vast professional career of about 27 years, he has worked in large companies such as Castrol, Novartis and Unilever, taking various positions of financial leadership. He joined Brenntag in 2017, assuming responsibility for identifying present and future risks, establishing strategies for optimizing capital utilization, expense processes and leading strategic planning to leverage business. 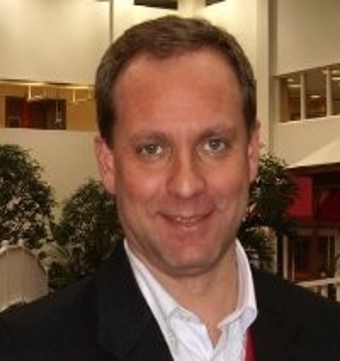 Marcelo is Brazilian, graduated in Chemical Engineering from USP and in Chemistry from UMC, has specialization in Industrial Administration from FCAV and MBA in Business Management from FIA. In his 30-year career, Marcelo has developed a career in companies in various segments such as Coral Paints, Chemical Victory (waterproofing and anti-corrosive), Ecolab (hygiene and cleaning), Rich Products (food), FMC (agrochemicals) and Ingevity (specialties).

Chemical Engineering), working in the areas of engineering, maintenance, production, supply chain and Operations Manager. In his first time at Brenntag between 2002 and 2006, as general manager of Operations, he led the operational integration process of the acquired Fenilquímica and implemented the fertilizer unit (Brennfeed) in Brazil. Returning in February 2014, he was responsible for the operational and CASA integration of the acquired Gafor Distribuidora and assumed the direction of Operations and CASA in Brazil, as well as structuring the Supply Chain area between 2017 and 2019.