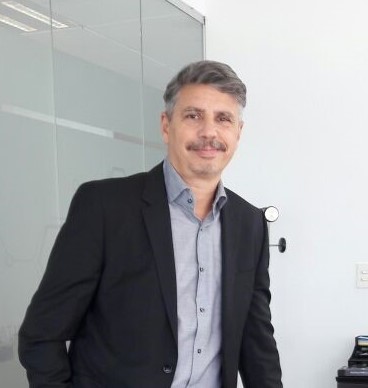 Guillermo Laborato joined as the President of Brenntag Latin America South on August 7, 2017. He is a Chemical Engineer from the National Technological University of Buenos Aires, and has had a successful career in companies such as Rhom and Hass, as well as in Dow Chemical, where he served as Commercial Director for Latin America, Marketing Director and Commercial Director of the Americas. Guillermo has the responsibility of leading and accelerating the growth of BLA Sur, focusing on operational and commercial excellence, executing the strategic growth plan, increasing market share and the development of value-added services. Guillermo is part of the Executive Board of Brenntag Latin America 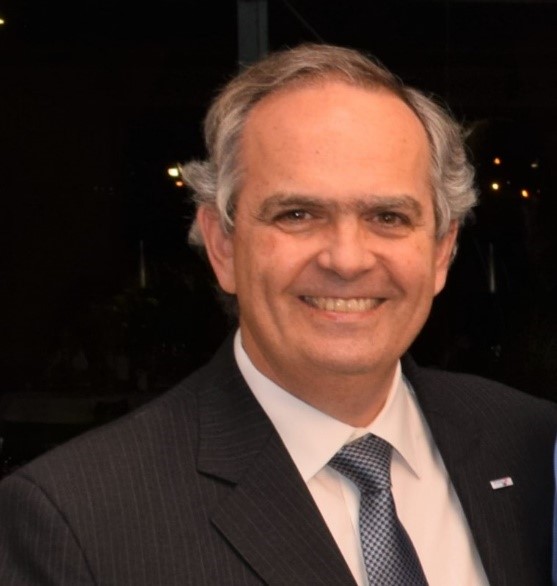 Martín joined Brenntag Argentina in January 2014, as a Commercial Manager. With a degree in Chemistry, has more than 25 years of experience in different companies in the chemical industry, both international and national which include Dow, PPG, Inquimex and Thinner Tede

As of April 1, 2015, Martín assumed the position of General Manager of Brenntag Argentina Martin’s main responsibilities are to increase operations in Argentina and Uruguay, strengthen the commercial growth strategy, diversify the business and ensure new initiatives such as Dead Cow project. Part of the challenges have been to optimize the Distribution center with a more efficient operation that, together with creating value with new services, allows consolidating operations and preparing them for future growth. 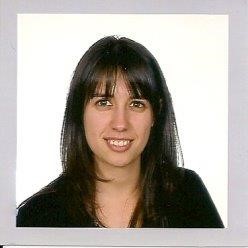 Mercedes joined Brenntag Argentina in November 2016, to occupy the position of Regional Manager CASA for Cono Sur, then assuming the new responsibilities for Brazil in May 2018.

The CASA Regional Manager holds the responsibilities to ensure that the internal processes of the countries of the region are safe, comply with the CASA program and remain aligned with the strategic objectives. Mercedes plays a fundamental role for the fulfillment of our 2020 Vision regarding the first principle: Safety First