“WE CAN ONLY ENSURE GOOD SAFETY WHEN WORKING TOGETHER.“ 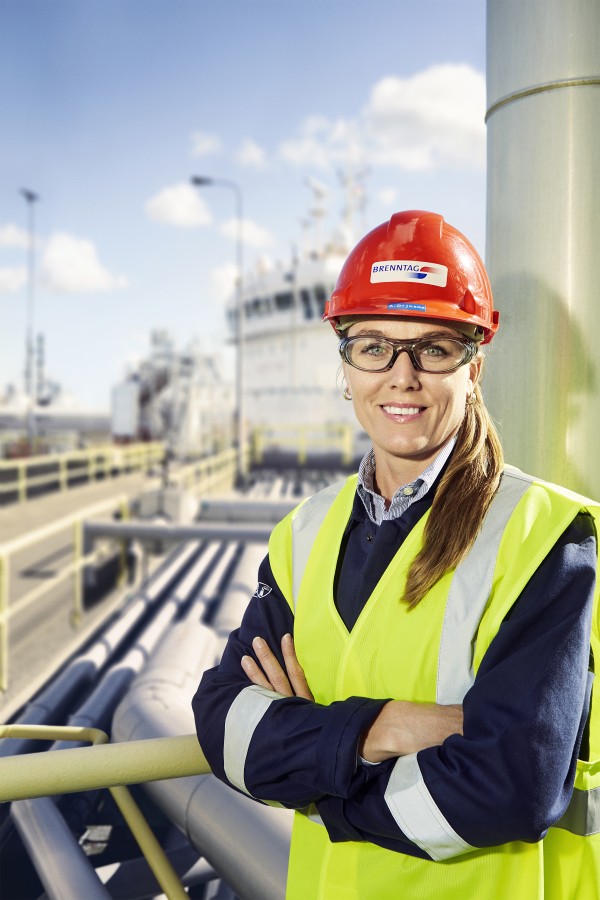 WHAT EXACTLY DOES AN OPERATIONS MANAGER HAVE TO DO WITH SAFETY?

As an Operations Manager, I have to make sure that Brenntag’s policies are implemented correctly and that starts with making sure everybody clearly understands the rules. This includes our HSE strategy and regulations. We have regular HSE meetings on EMEA, Benelux and local level to share information about new procedures, near misses and accidents. Should an accident occur, we interview all the people involved to make sure we identify the real cause of the accident, define the lessons learnt and implement an effective measure.

SO YOU ARE DIRECTLY INVOLVED IN SAFETY INVESTIGATIONS AND PROCEDURES?

Management involvement is very important, that’s the reason why I periodically organize safety meetings and safety walks. Formally, I have to do the safety walks twice a year per site – sometimes with full protection, so that I can closely see the condition of danger zones. In practice, I’m present at every site on a regular basis and always look out for safety breaches. After a while you learn to spot them immediately. 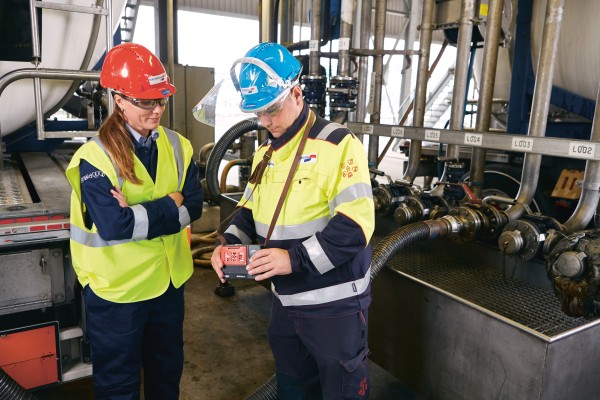 WHAT DO YOU CONSIDER AS THE MOST CRITICAL ASPECT FOR GOOD SAFETY PERFORMANCE?

Most of the accidents and near misses are caused by human behaviour, such as distraction, taking shortcuts or routine in the daily job. A certain routine may help to get a lot of work done more quickly, but it raises the risk of forgetting about safety aspects at the same time. If you want to increase safety, you need to change their awareness and behaviour.

A strong communication and feedback culture is essential to improve safety behaviour. Speak up when you see something! That’s what I try to live up to myself. When I spot an unsafe situation during my safety walks, it’s important to directly intervene – not just write it down for documentation but to go to the co-workers and discuss it. I think we are on a good way, and just recently we achieved an important safety milestone in Rotterdam by passing five years without recording a lost time injury. We need to share positive stories and energize involvement.

„Speak up when you spot unsafe behaviour! That’s what I try to live up to myself and to encourage my co-workers to do.” 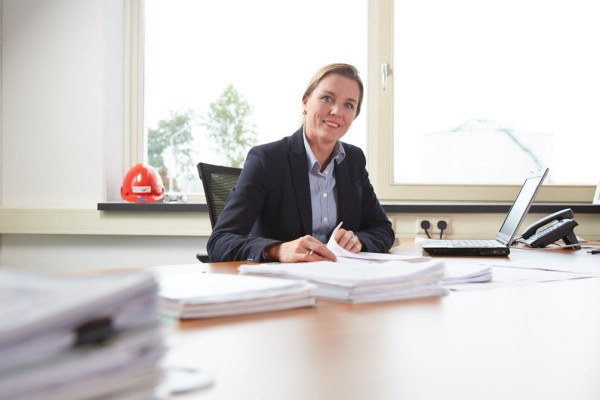 BESIDES THE SAFETY WALKS, HOW DO YOU ENSURE THAT ALL THE FACILITIES YOU ARE RESPONSIBLE FOR ARE ON TOP OF SAFETY?

Safety must be present every day. That’s why the shift leaders kick-off each shift with a “Safe Start Moment” where they address a safety-related topic of the previous day or put focus on the risks related to a certain procedure or activity planned for the shift. On a regular basis, we have meetings with our co-workers about new safety instructions, new regulations, risk analysis but also to give them feedback on proposals they made. These meetings are a very good platform to discuss diverse topics and to get an insight of what our employees are facing during the day.

In addition, we share best practices and experiences not only within Brenntag Benelux but also within the EMEA region. There are regular meetings with the operations managers or dedicated HSE meetings, and we share our safety knowledge via LINK which is an intranet platform. So, communication is a big part of my job and I really enjoy working and interacting with all the different people here at Brenntag, exchanging experiences and ideas with plant managers, supervisors, shift leaders, operators and drivers. That’s why my door is always open and I listen actively to their thoughts. ROTTERDAM IS ONE OF THE BIGGEST BRENNTAG HUBS WITHIN EUROPE. ARE THERE ANY SPECIAL CHALLENGES OR REQUIREMENTS WHEN IT COMES TO SAFETY?

At Rotterdam, we receive around 120,000 tons of liquid bulk by ship each year and around 35,000 tons bulk in tanktrucks and an additional 25,000 tons in packed goods. We built this facility in 2008 and during the design process there was a constant focus on organizing all the different activities in an efficient and safe manner. We invested a lot in safety systems, for instance in specialised fire-fighting systems, the way of loading and unloading the tanktrucks and the location of our underground tanks. And not only at Rotterdam but also at our other sites in the Benelux, we use highly-automated, dedicated filling lines which enable us to fill acids, lyes and solvents in a highly efficient but also safe way for our workers because it reduces their exposure to the products. At the end of the day, that’s the most important thing.

WHAT DOES SAFETY MEAN TO YOU PERSONALLY?

For me “Safety First” is the most important of Brenntag’s core values. Every colleague who leaves for work in the morning should expect to return home in good health at the end of the working day. That’s not only the responsibility of the plant managers, supervisors and shift leaders, but the responsibility of everybody at Brenntag. Only together can we ensure the highest levels of safety.

You want to learn more about Aafke Dijksma and how she brings the Brenntag company claim of "ConnectingChemistry" to life?

Then watch this movie with Aafke. Born in Vlaardingen, raised in Heenvliet, a small village not far from the Brenntag facility in Rotterdam

Aafke joined the chemical distributor Chemproha ChemiePartner BV for her final graduation project shortly before it was acquired by Brenntag. Afterwards she was directly hired and started as an Assistant QHSE Manager in 2000 and just one year later became the Environmental Manager for Brenntag Netherlands. In 2008, she moved to an operational role as Junior Operations Manager, working alongside the former Operations Manager who was an experienced mentor to her. When he retired in 2012, she stepped into his shoes and became Operations Manager at Brenntag Netherlands.

Away from her daily office work, Aafke turns into a sporting ace. She loves to play tennis with her two daughters, does some cardio boxing, and likes to regularly go for a run. Sometimes you can even see the former gymnastic enthusiast walking on her hands through the living room. Besides that, she enjoys long walks on the beach with her husband and having dinner with family and friends.

Present, Queen Máxima of the Netherlands.

Coffee is an essential part of Aafke’s daily routine.