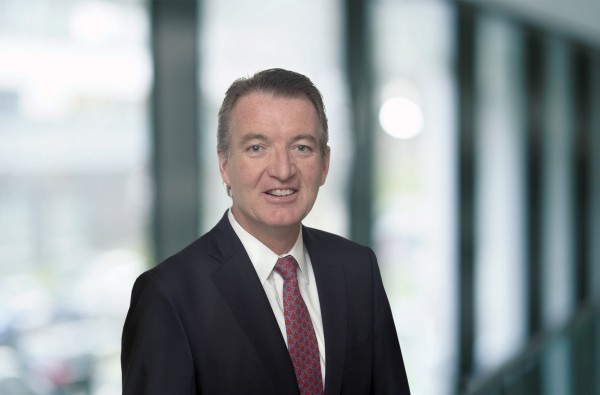 Brenntag (ISIN DE000A1DAHH0), the global market leader in chemical and ingredients distribution, today has announced changes in the Management Board of Brenntag AG.

Steven Terwindt, currently Chief Operating Officer Brenntag North America, has been appointed as President & Chief Executive Officer Brenntag North America and Member of the Management Board of Brenntag AG. He will be responsible for the regions North America and Latin America as of August 1, 2020. Steven Terwindt will succeed Markus Klähn who had informed the Supervisory Board of Brenntag AG that he will not be available for an extension of his contract for personal reasons. The Supervisory Board agreed with Markus Klähn that he will leave the company as of July 31, 2020.

Doreen Nowotne, Chairwoman of the Supervisory Board of Brenntag AG, said: “Markus Klähn and Karsten Beckmann have been essential for the development of Brenntag’s success story over recent years. I would like to thank both very much on behalf of the entire Supervisory Board for their strong leadership and full dedication to our business, our customers and suppliers, and our people. Markus and Karsten devoted most of their professional career to the company and have been key to the very successful developments of Brenntag especially in North America and EMEA. We wish Markus and Karsten all the best and success in their future endeavours.”

Christian Kohlpaintner, Chief Executive Officer of Brenntag AG, said: “We warmly welcome Steven Terwindt in the Management Board. With his long-term experience in the chemical distribution industry, deep understanding of our company and strong leadership he will contribute to further expanding Brenntag’s leading global market position and our competitive positions in North America and Latin America. We thank Markus Klähn and Karsten Beckmann, both valued and highly respected colleagues, for their important contributions in the past.”

The Management Board remains fully committed to the transformation program Project Brenntag to expand the company’s leading global market position. Doreen Nowotne said: “Project Brenntag will set the foundation for future growth in a changing market environment. The Supervisory Board is convinced that the leadership team continues to consequently drive forward the program that was initiated at the beginning of the year.”

Changes in the Management Board of Brenntag AG (PDF, 40 KB)
Share now: