Brenntag (ISIN DE000A1DAHH0), the global market leader in chemicals and ingredients distribution, reports excellent results in an exceptional market environment in the second quarter 2021. In addition to the continued strong organic earnings growth, Brenntag pushes ahead with substantial acquisitions fostering its focus industries. 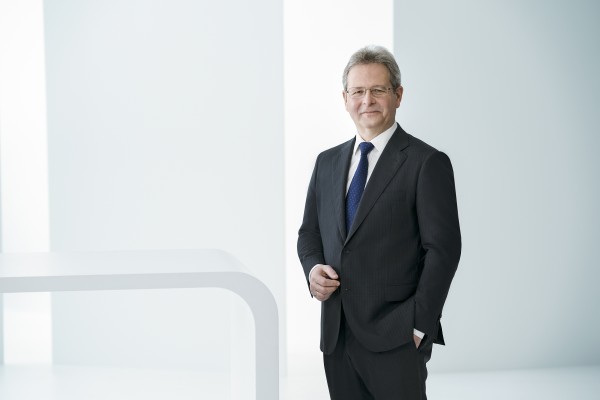 Christian Kohlpaintner, Chief Executive Officer of Brenntag SE, said: “We achieved excellent results in the second quarter and are highly satisfied with the performance of our two global divisions Brenntag Essentials and Brenntag Specialties. Brenntag Specialties performed particularly well in the second quarter. We want to emphasize that we are still operating in an exceptional market environment. Overall, we expect our business and our results to be impacted positively.” 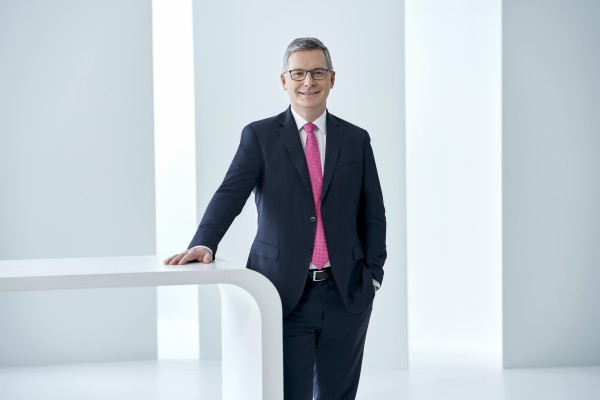 Georg Müller, Chief Financial Officer of Brenntag SE, said: “The overall exceptional business dynamics and market environment of the first months of 2021 continued into the second quarter. We again benefited from good margin management and were able to generate high gross profit per unit. Additionally, we saw volumes sequentially improving throughout the quarter.”

Both divisions contributed to the excellent group results

The performance of Brenntag Essentials and especially Brenntag Specialties in the second quarter 2021 was highly satisfying.

The Brenntag Essentials division which markets a broad portfolio of process chemicals across a wide range of industries contributed to the Group performance with strong results in the second quarter 2021. The division reached an operating gross profit of 523.1 million EUR (+16.3%) and reported a very strong operating EBITDA of 230.1 million EUR, 29.1% above the prior-year period. Brenntag Essentials North America in particular made a significant contribution to the division’s growth.

Brenntag pushed ahead with acquisitions

In addition to Brenntag’s continued strong organic earnings growth, the company strengthened its position with substantial acquisitions, fostering its focus industries. In the second quarter, Brenntag signed an agreement to acquire JM Swank in North America, and meanwhile closed the transaction at the beginning of August. This is a major step to strengthen Brenntag’s specialties portfolio in the region and creates the largest full-line food ingredients distributor in North America with approximately one billion US dollars in revenue.

The implementation of the Project Brenntag initiatives continues as planned since the launch of the new operating model in January 2021. In July, Project Brenntag successfully entered the next phase focusing on the ramp up of EBITDA uplift. In the first half of 2021, Project Brenntag generated more than 40 million EUR in operating EBITDA which is expected to ramp up to 220 million EUR annually by 2023. Of the around 100 planned site closures, 58 have been completed to date. Furthermore, since the initiation of the program, around 480 jobs have been reduced out of approximately 1,300 planned over two years in a socially responsible manner. Brenntag is in close dialogue with the works councils in the different countries.

Brenntag confirms its operating EBITDA guidance to be in the range of 1,160 to 1,260 million EUR for the financial year 2021. The guidance was raised in June 2021, and takes into account organic growth, the expected efficiency gains from Project Brenntag and the contribution from already closed acquisitions. It is based on the assumption that exchange rates will remain stable on the level at the time of the guidance upgrade. It also reflects our expectation that the currently exceptional market environment will normalize in the second half of 2021.

*Operating gross profit is defined as sales less cost of goods sold.
**Unless indicated otherwise, growth rates are on a constant currency basis.
***Brenntag presents operating EBITDA before holding charges and special items. Holding charges are certain costs charged between holding companies and operating companies. At Group level, these effects net to zero. Brenntag is also adjusting operating EBITDA for income and expenses arising from special items so as to improve comparability in presenting the performance of its business operations over multiple reporting periods and explain it more appropriately. Special items are income and expenses outside ordinary activities that have a special and material effect on the results of operations, such as restructurings.