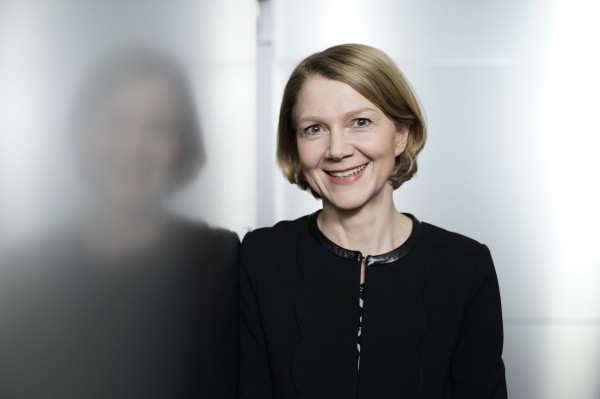 (CHAIRWOMAN OF THE SUPERVISORY BOARD)

Doreen Nowotne (nationality: German), born 1972, has been working as independent management consultant since 2015.

In 2013 and 2014 she was a member of the Board of Management of VAT Vakuumventile AG, Haag, Switzerland and advisor to its shareholders. Prior to that, she worked in private equity for 13 years – at UBS Capital and as a partner of BC Partner Beteiligungsberatung GmbH in Hamburg. From 1996 to 1999 she worked at the accounting firm Arthur Andersen.

Ms Nowotne studied business administration at the Dresden University of Applied Sciences and graduated in 1996. In 2001, she completed the „Program for Executive Development“ at the IMD in Lausanne, Switzerland.

Ms Nowotne is a member of the following supervisory boards to be established under applicable law: 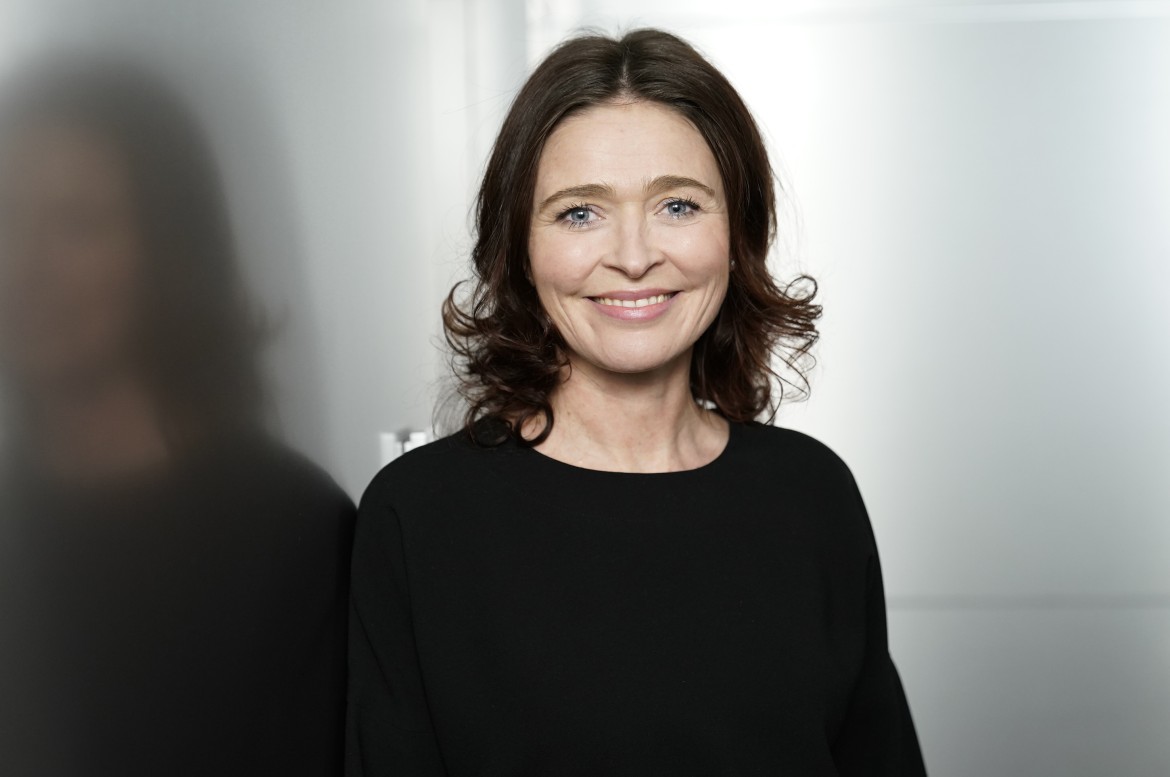 Stefanie Berlinger (nationality: German), born 1973, has been Managing Director of Lilja & Co. GmbH Frankfurt since 2010. Furthermore, she has been a partner and shareholder of the parent company Lilja & Co. AG Zurich since 2006, a company specialized in capital market advisory.

Between 1998 and 2005 she worked in various positions in the Equity Capital Markets team at Deutsche Bank AG in Frankfurt and London. In 1996 and 1997 she worked as a professional in the investment banking department of DZ BANK AG.

Ms Berlinger studied at the University of Applied Sciences Regensburg and at Oxford Brookes University. She graduated in business administration and as a „BA (Hons) in European Business Studies".

Ms Berlinger is neither a member of other supervisory boards to be established under applicable law nor member of comparable domestic and foreign control bodies of commercial enterprises. 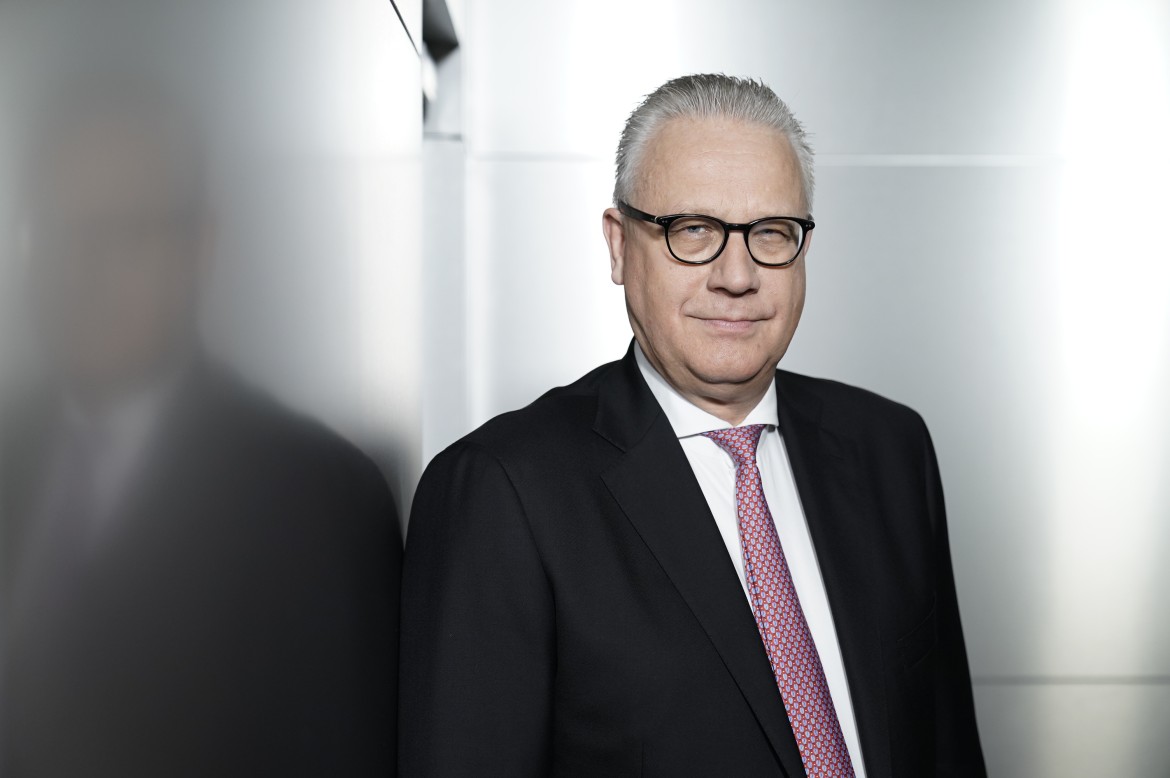 Wijnand P. Donkers (nationality: Dutch), born 1962, works as management consultant since 2014. He is a senior advisor of Cerberus Capital Management LLP and the executive Chairman of its investments in SFR businesses. He is the managing director and shareholder of Horizon D. Capital BV, Wassenaar, since 2012.

From 2015 until 2017 Mr Donkers was a senior adviser to Petrus Advisers Ltd, London, United Kingdom. Between 2007 and 2012 he was Chief Executive Officer at Deutsche Annington SE, Düsseldorf. From 1985 to 2007 he worked globally in various positions in the chemicals and the integrated trading division of the BP Group. His last position there was managing director of BP Gas Marketing Ltd.

Mr Donkers is not a member of other supervisory boards to be established under applicable law or a member of comparable domestic and foreign control bodies of commercial enterprises. 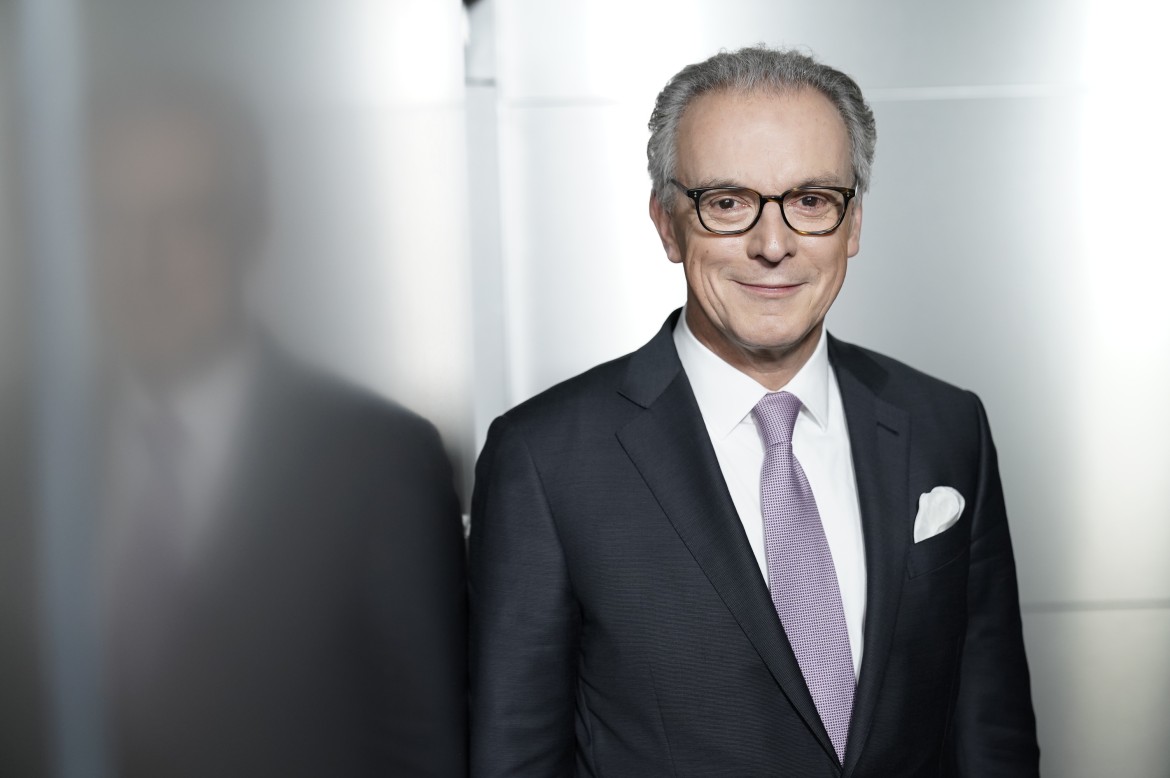 Mr Harnacke studied at RWTH Aachen and at the University of Cologne and graduated as a Master of Business Administration.

Mr Harnacke has been a member of the Supervisory Board since June 8, 2017 and is currently Chairman of the Audit Committee.

Mr Harnacke is a member of the following supervisory board to be established under applicable law: 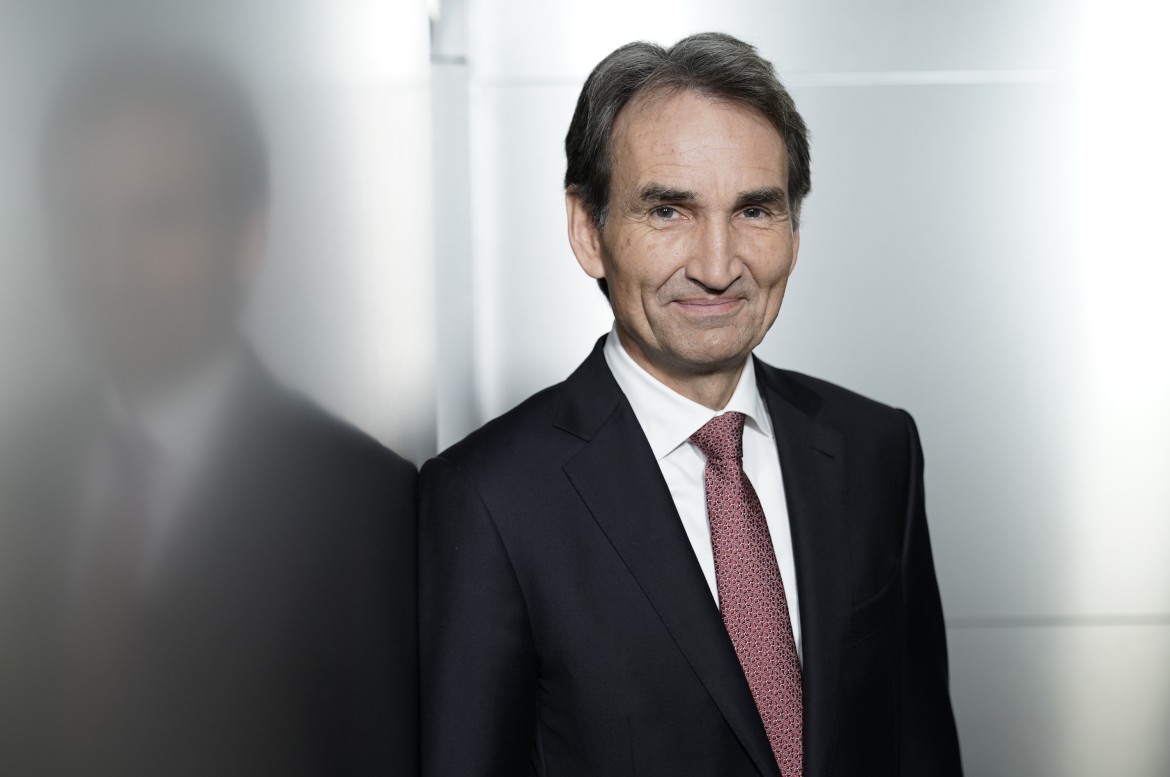 Dr. Andreas Rittstieg (Deputy Chairman of the Supervisory Board)

Dr. Andreas Rittstieg (nationality: German), born 1956, is a member of the Board of Management of Hubert Burda Media Holding KG, responsible for legal and compliance.

Prior to joining Burda, he worked as partner of various law firms, where he specialised in advising M&A transactions. The law firm Rittstieg Rechtsanwälte founded by Dr. Rittstieg in 2000 merged in 2012 with the law firm Gleiss Lutz, one of the leading full-service law firms in Germany.

Before that, Dr. Rittstieg was a partner at Bruckhaus Westrick Heller Löber (today Freshfields Bruckhaus Deringer).

He holds a doctorate degree in law and studied law at the universities of Bochum, Geneva and Bonn. He also worked as a so-called „Visiting Attorney" for renowned law firms in Los Angeles and Tokyo.

He is a member of the following supervisory boards to be established under applicable law:

Richard Ridinger (nationality: German), born in 1958, is an independent management consultant and in this capacity advises international companies. From 2012 to 2019 he headed the Swiss Lonza Group Ltd in his capacity as CEO.

From 2002 to 2011 he was Executive Vice President and member of the Board of Management of the specialty chemicals manufacturer Cognis, where he was responsible for the management of the Care Chemicals Division. Prior to this, he spent 16 years with Henkel KGaA in various positions. In addition to managing business units, he was also active in research & development, production and marketing & sales.

Mr Ridinger studied chemical engineering and graduated from the University of Karlsruhe in 1986.

Mr Ridinger is also a member of other bodies of commercial enterprises: