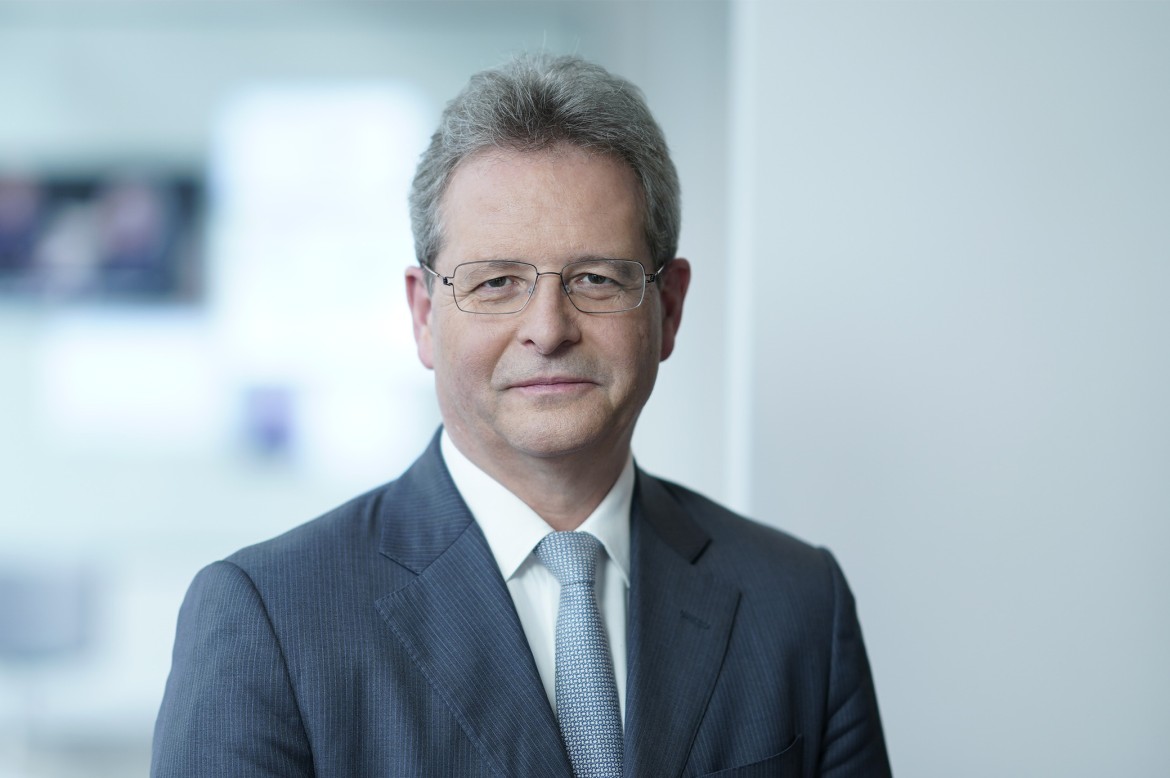 Christian Kohlpaintner (nationality: German), born 1963, joined Brenntag as a Member of the Management Board and Chief Executive Officer effective January 1, 2020.

The Ph.D. chemist has more than 25 years of management experience in the chemical industry. This includes international executive roles in both China and the US where he lived and worked for several years. Christian Kohlpaintner began his professional career at Hoechst, where he held various positions in Germany and the US.

Afterwards he moved to Celanese, where he worked amongst others as Marketing Director and as Vice President for Innovations. Between 2003 and 2009, Christian Kohlpaintner worked for Chemische Fabrik Budenheim, where his last position was CEO. In 2009, he joined Clariant in Switzerland as a member of the Executive Committee where he was amongst others responsible for the growth-oriented business areas and the region of Asia. 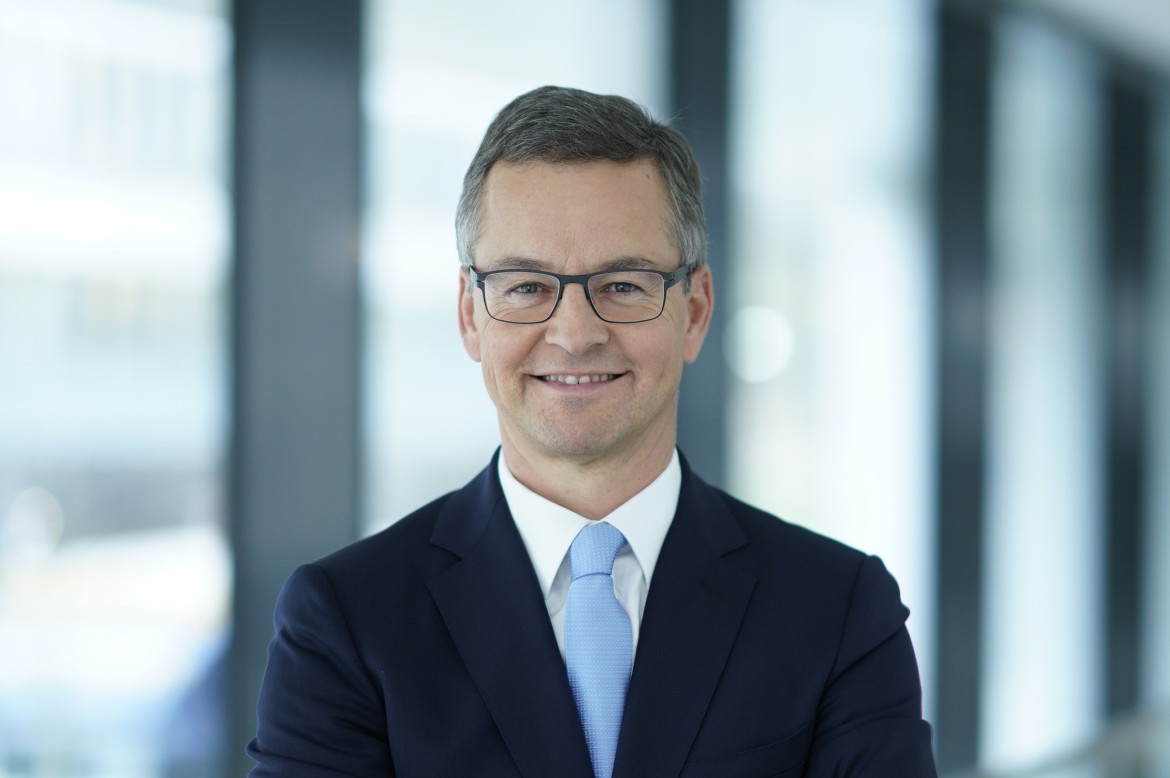 Karsten Beckmann started his career in 1990 at Hüls AG (today’s Evonik AG) in the legal department. He then was responsible for the board office and investor relations department of Stinnes AG, the former owner of Brenntag. Within Brenntag, he further increased his responsibilities in 2009 when he became regional manager for South Europe. 2011 he was named Chief Operating Officer Brenntag Europe and in 2013 he was appointed CEO Brenntag EMEA (Europe, Middle East & Africa). 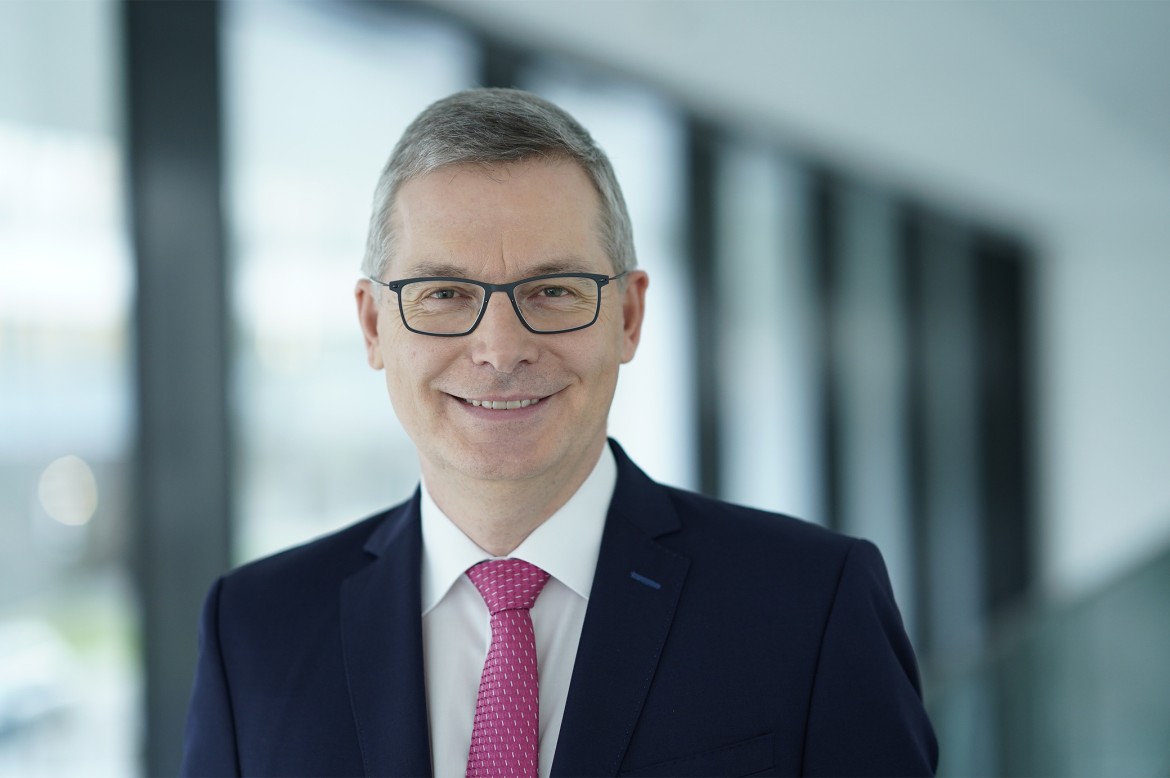 Prior to joining Brenntag, Georg Müller held different functions in banking, controlling and treasury. At Brenntag, he was in charge of different rounds of financing. Upon the IPO in March 2010, he also took responsibility for the company’s Investor Relation activities. 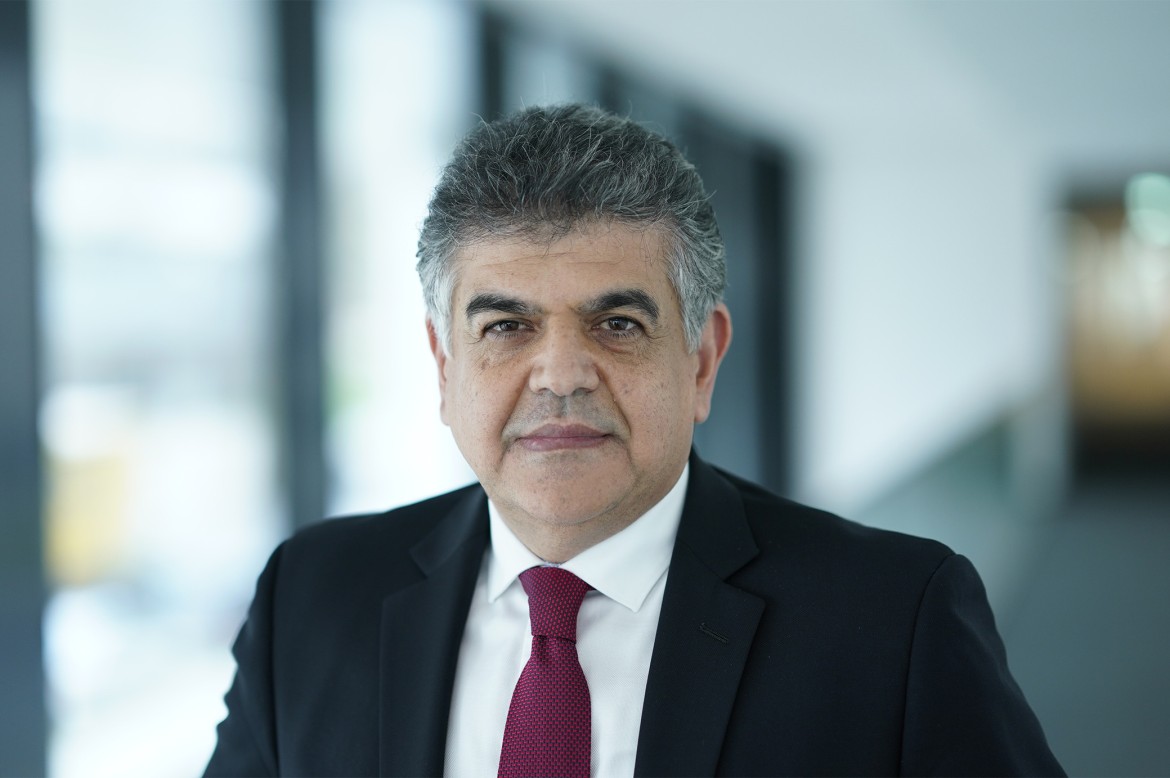 In 2000, Henri Nejade joined Rhodia Silicones as Global Sales & Marketing Director and was appointed Global Strategic Business Unit Director in 2003. Prior to Rhodia, Henri Nejade held different functions in sales and distribution, marketing and product management. From 2005 to 2008, Henri Nejade was Vice President and Director of International Business for Rhodia Group. In 2008 Brenntag acquired the chemical distribution operations of Rhodia in the Asia Pacific region. 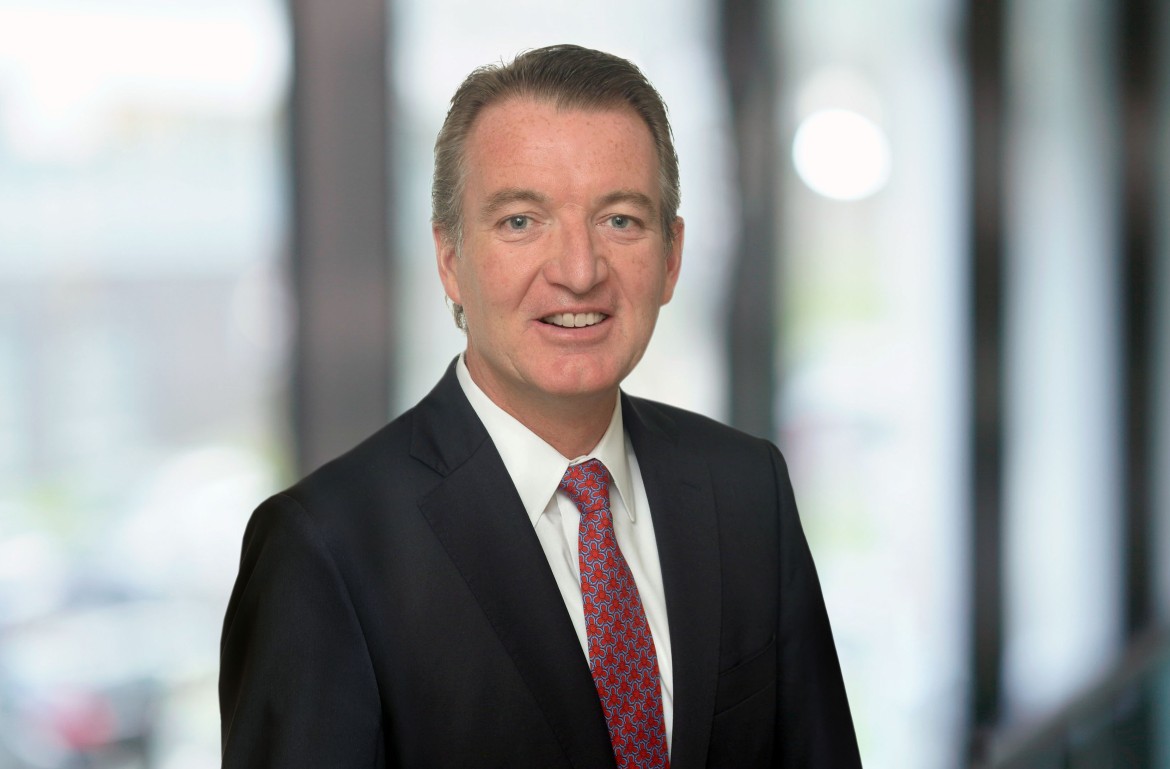